Texas Health and Safety Code § 481.112 defines drug trafficking as knowingly manufacturing, delivering, or possessing with intent to deliver a controlled substance. The level of the offense charged and the penalties for a conviction depend upon the classification of the controlled substance and the weight of the controlled substance at the time that the offense was committed. Certain enhancements to drug trafficking crimes also can make the penalties for a conviction more severe, such as a history of previous criminal convictions, whether serious bodily injury occurred due to the offense, whether weapons were involved, and whether any minors were involved.

The Texas Controlled Substances Act classifies controlled substances according to penalty group based on each drug’s risk of abuse and any accepted medical use. Penalty Group 1 drugs are considered to be the most dangerous drugs with the highest risk of misuse and no accepted medical usage. As a result, possession or trafficking in these drugs carry far greater penalties than those that are classified in Penalty Groups 3 and 4. 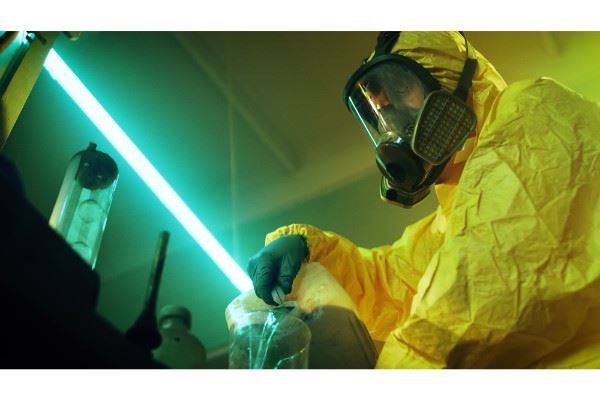 In contrast, Texas Health and Safety Code § 481.114 provides that individuals who commit drug trafficking of a controlled substance in Penalty Groups 3 or 4 face state jail felony charges if they are found with less than 28 grams of the drug. Accordingly, as the weight of the drug increases, so do the charges and the potential penalties.

An experienced Texas criminal defense attorney can help you build a strong defense against any criminal charges, as well as educate you about your rights and responsibilities before the Texas Board of Pardons and Parole. We are here to evaluate the facts surrounding your case, present your options, and help you make the decisions that will be most beneficial to you, based on your circumstances. Contact Peek Law Group at (512) 399-2311 today and see how we can help.