The Trump administration has announced new plans to foil the caravan of migrants, who have been traveling to the U.S. border from Central America over the past few months. The newly developed policy states that the federal government will automatically deny asylum and detain migrants if they attempt to enter the country illegally by not going through a designated port of entry. The caravan participants have been characterized by the government as not being legitimate asylum seekers, and the administration further indicated that they house these individuals in tent cities along the border until their asylum hearings are held or they are deported. This is contrary to the usual practice of releasing immigrants seeking asylum into the community pending the results of their asylum applications. 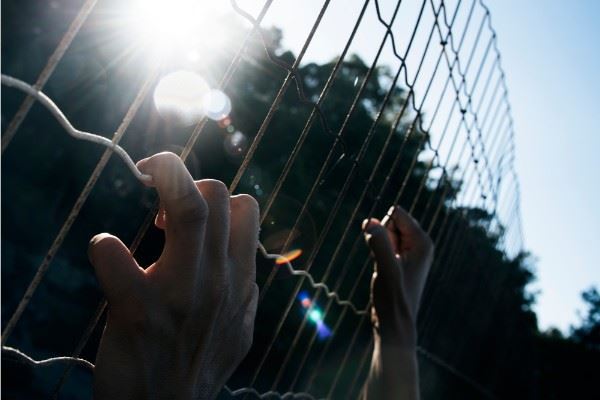 However, some legal experts are of the opinion that the latest move in a series of anti-immigration policies violates both U.S. and international law. According to a recent Newsweek article, the 1967 Protocol Relating to the Status of Refugees, an international treaty agreement to which the U.S. is a party, participating nations cannot deny individuals who are fleeing persecution in other countries the right to apply for asylum. Additionally, U.S. law, in the form of the Immigration and Nationality Act (INA), also requires that the federal government allow all immigrants seeking asylum to apply for this form of relief and be given the chance to undergo a “credible fear” interview. This interview is designed to help the government distinguish between those immigrants who potentially are eligible for asylum and those who are not.

The immigration attorneys of Peek Law Group have the experience that you need when you are seeking any type of relief or benefit under federal immigration laws, including asylum. We will determine the facts and evidence that are relevant to your case, evaluate your options, and help you decide the best course of action for your case. It is our intention to place you in the best position possible to achieve your goals. Contact our Texas immigration attorneys at our office today and learn how we can assist you through this complicated situation.