Attorney General Jeff Session has launched an opioid fraud and detection unit to look more closely at opioid prescriptions amid concerns about soaring death rates from the use of the prescribed drugs.

In August, Sessions announced the setting up of the Opioid Fraud and Abuse Detection Unit. It’s a Department of Justice pilot program intended to use available data to help fight what the DoJ called a devastating opioid crisis ravaging families and communities across the country.

Sessions said the unit would focus on opioid-related health care fraud. It will use available data to find and prosecute people contributing to the drug epidemic. 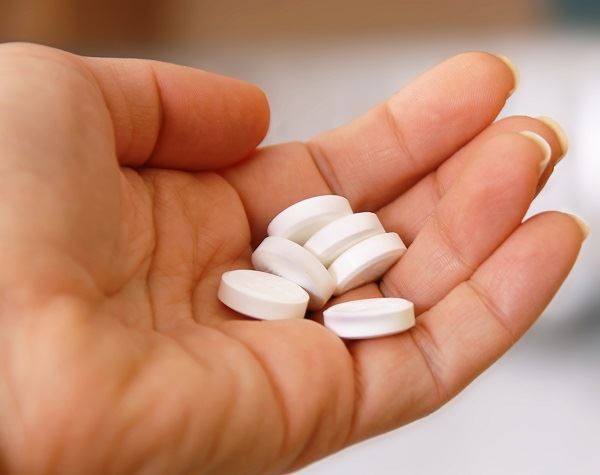 The Attorney General pulled few punches in a speech to law enforcement officers and their families in Columbus, Ohio. He labeled the current epidemic “the worst drug crisis in our history.”

Sessions pledged to prosecute doctors who over-prescribed opioids. He said:

“I have created this unit to focus specifically on opioid-related health care fraud using data to identify and prosecute individuals that are contributing to this opioid epidemic. This sort of data analytics team can tell us important information about prescription opioids — like which physicians are writing opioid prescriptions at a rate that far exceeds their peers; how many of a doctor’s patients died within 60 days of an opioid prescription.”

Sessions announced he will be assigning 12 experienced prosecutors who will focus on investigating and prosecuting opioid-related health care fraud cases in 12 locations around the country.

Columbus is at the epicenter of the opioid epidemic. Sessions said one person in Columbus dies of a drug overdose every day.

The pace of the fatalities is increasing. Ohio’s coroners report more than 4,000 people in the state died of a drug overdose in 2016. In Columbus, the coroner has already seen a 66 percent jump this year from the same time in 2016.

Cracking down on health care fraud was a key aim of the Obama administration. Texas saw a string of massive prosecutions centered on doctors and clinics.

Recently, President Donald Trump branded the opioid crisis a national emergency. The drug is causing as many as 1.3 million hospitalizations a year in the United States, reported the New York Times.

If you are facing health care fraud or other offenses in Texas, please call our criminal defense lawyers at  (512) 399-2311.