Birthright citizenship is a product of the 14th Amendment, which reads, “All persons born or naturalized in the United States, and subject to the jurisdiction thereof, are citizens of the United States and of the State wherein they reside. 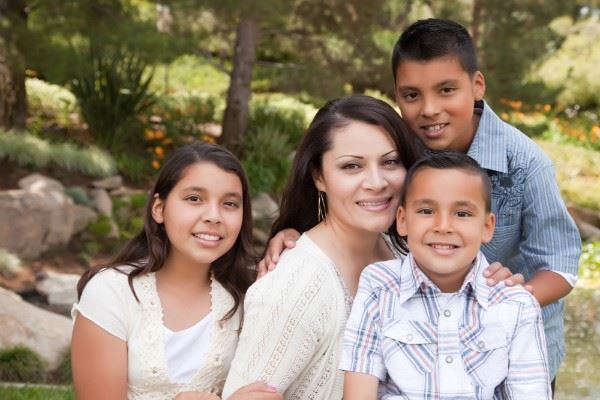 According to a recent Washington Post article, many members of the administration appeared taken aback by the President’s announcement. Some stated that the idea had not been under consideration in some time and that there had been no major immigration initiatives in the works in recent weeks, and the White House Counsel’s Office is still in a period of transition from the departure of former White House Counsel Donald McGahn and the appointment of new counsel Pat Cipollone, who is still transitioning into the new role.

Many members of Congress, legal scholars, and immigration advocates alike uniformly agreed that such a move would violate the 14th Amendment. Nonetheless, some Republican members of Congress raised the question as to whether this right truly extends to immigrants who are present in the U.S. with no lawful immigration status. Even more dubious, however, is the administration’s professed intent to establish this move via executive order, rather than through taking congressional action and/or seeking to change the 14th Amendment.