As the government shutdown drags on, the strain on the U.S. immigration system only continues to escalate. According to a recent Washington Post article, while tens of thousands of U.S. immigration officers and agents continue to work each day, they aren’t being paid. They’re pegged as essential employees who have been ordered to work without pay, based on the promise that they will receive their backpay at some point in future. Of the approximately 245,000 employees of the U.S. Department of Homeland Security (DHS), only about 14% of them are being paid.

Although most U.S. Citizenship and Immigration Services (USCIS) still working on processing immigration petitions and applications, the immigration court system has not been so fortunate. Many of the judges and clerks who process immigration filings have been furloughed, which is only adding to the one million backlog of cases already pending. With an average 2,000 immigrants arriving at the border daily, immigration officials have nowhere to detain them and no hopes of processing them through the immigration court system anytime soon. As a result, the federal government has been steadily releasing hundreds of immigrants onto the streets of border cities such as El Paso, Texas, and Yuma, Arizona. 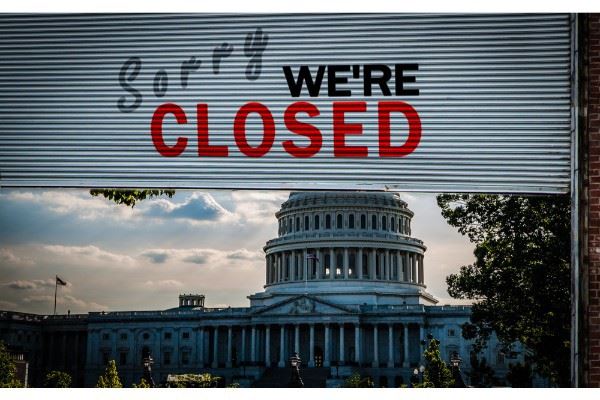 Meanwhile, when U.S. companies and employers seeking to strictly comply with federal immigration laws attempt to use the government’s E-Verify system to check the immigration status of prospective employees, they have quickly found out that the system is completely non-operational. For some employers, particularly those along the southern border who tend hire more immigrants than other employers, they are unable to complete the hiring process until the system is back up, thus leading to fewer employees trying to handle too much work.