Immediately prior to Election Day 2018, the Trump administration attempted to challenge the rulings of three federal district courts nationwide by asking the U.S. Supreme Court for a ruling that would allow it to immediately end the Deferred Action for Childhood Arrivals (DACA) program. The existing rulings, which blocked the administration from ending the program, came from federal courts in California, New York, and the District of Columbia.

In directly approaching the high Court, the administration took the relatively unusual step of bypassing the usual route of waiting for a decision by the intermediate appellate courts before seeking intervention by the U.S. Supreme Court, insisting that it needed a final ruling on the issue. The Trump administration claimed that the DACA issue is sure to come before the Supreme Court eventually, and that if the program is not addressed now, it could be as long as a year before the high Court would hear the case. Furthermore, the administration claimed that leaving DACA in place forces them to continue to operate a program that they believe to be illegal under federal law. 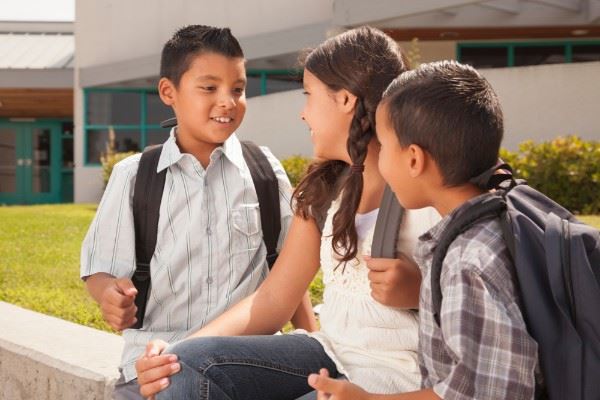 Only a few days later, a three-judge panel of the U.S. Court of Appeals for the Ninth Circuit affirmed the district court’s decision on DACA by agreeing that the Trump administration does not have the authority to immediately end the DACA program. The Court stated that although it might be possible for the administration to DACA as an exercise of the discretion belonging to the Executive, the administration did not do so, instead issuing an arbitrary and capricious rescission of DACA.