Drugged driving falls under the category of driving while intoxicated, as set forth in Texas Penal Code § 49.04. This section makes it unlawful to operate a motor vehicle in a public place while intoxicated. In addition to the definition that refers to blood alcohol concentration (BAC), Texas Penal Code § 49.01 provides an alternate definition of intoxicated as “not having the normal use of mental or physical faculties by reason of the introduction of alcohol, a controlled substance, a drug, a dangerous drug, a combination of two or more of those substances, or any other substance into the body.

Determining whether a driver is sufficiently impaired by drugs to constitute driving while intoxicated is far less straightforward than simply measuring a driver’s BAC. There is not a definitive legal level at which an individual is impaired by a certain drug or combination of drugs. This is because unlike alcohol, science does not provide a method for equating a particular drug dosage with impairment. A dosage of a drug that may be incapacitating to one person may not impair another person at all. As a result, determining whether to charge a driver with impairment due to drug consumption can be rather arbitrary. 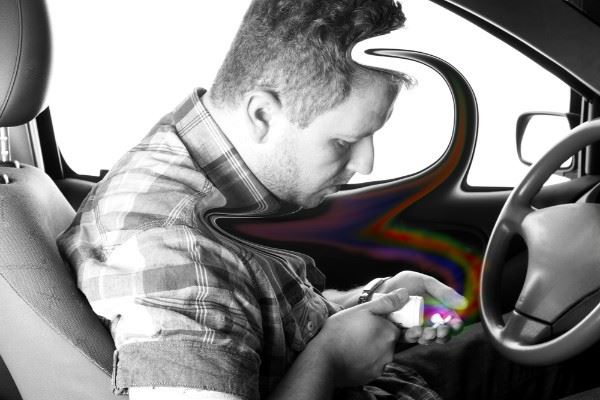 What Are the Penalties for Drugged Driving in Texas?

Just like with regular DUI involving alcohol intoxication, drugged driving is generally a Class B misdemeanor under Texas law that requires a minimum term of incarceration of 72 hours. Other aggravating factors can increase the potential charge and penalties, such as if the offense occurs with the presence of a passenger under the age of 15 in the vehicle, or if the offense results in serious bodily injury to others.

When you are charged with any type of criminal offense in the state of Texas, you need an experienced criminal defense attorney to represent your interests from the very beginning of your case. Taking steps to get you released from jail and fight for your rights at the outset of your case is typically easier than waiting until your case has progressed. Contact Peek Law Group at (512) 359-3362 today and set up an appointment to speak with our legal team.