The Eighth Circuit Court of Appeals in El Paso, Texas, has thrown out the conviction of a man whom State District Judge George Gallagher repeatedly ordered to be shocked with a stun belt during his 2016 trial on charges of soliciting sexual performance from a 15-year-old girl. When defendant Terry Lee Morris refused to answer the judge’s questions properly during the trial, the judge ordered the bailiff to shock Morris three times. Morris was so afraid of being shocked further that he refused to return to the courtroom during the remainder of his trial and for most of his sentencing hearing. The Eighth Circuit Court found that shocking Morris effectively removed him from the courtroom, which violated the Sixth Amendment to the Constitution, which guarantees him the right to be present during his trial and confront witnesses against him.

Tarrant County law enforcement officials sometimes strap stun belts around defendants’ legs in order to prevent them from becoming violent or attempting to escape. As the Eighth Circuit Court pointed out, however, stun belts are meant to ensure physical safety, not to punish a defendant until he provides the judge with what he considers to be acceptable behavior in the courtroom. While most courts have found the use of stun belts constitutional, they have found that the belts only should be used in cases of legitimate security threats. The Eighth Circuit Court spoke out strongly against the judge’s usage of the stun belt in this case, comparing it to a court drifting from justice to barbarism. 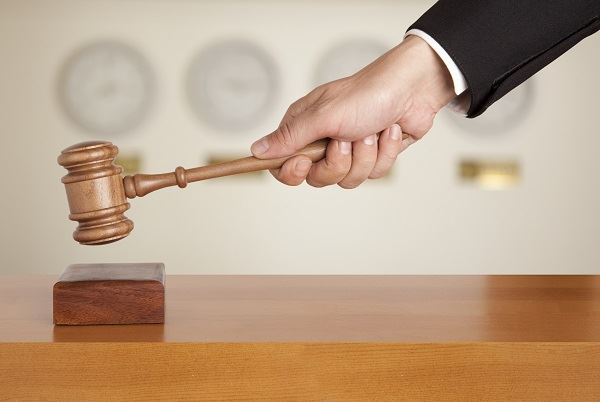 Stun belts cause a 50,000 volt shock to the person wearing it for a period of eight seconds. The shock immobilizes the person so that law enforcement officials can subdue him or remedy any threat to security. A stun belt shock can cause a person to suffer a seizure and heart irregularities, urinate or defecate, or develop severe anxiety.

The criminal defense lawyers of Peek Law Group have handled the legal defense of countless individuals who are facing criminal charges. We are here to protect your rights and advocate on your behalf in order to get the best outcome possible in your case. Call our office today at (512) 399-2311 to set up an appointment with our criminal defense attorneys today.