According to Margaret Huang, the executive director for Amnesty International U.S., the Trump administration’s new policy on asylum violates U.S. and international law. By law, when foreign nationals present themselves at a U.S. border, they have the right to seek asylum if they can demonstrate a credible fear of prosecution in their native countries. However, the Trump administration is seeking to keep asylum seekers at the southern border in Mexico, in part by sending U.S. Customs and Border Protection (CBP) officers to the international border to ask Individuals for documentation prior to them even reaching the port of entry. The goal of this new policy is to keep asylum seekers in Mexico while their cases wind their way slowly through the immigration court system.

Aside from the legal issues raised by the new policy, Huang and an Amnesty International delegation, who recently visited San Diego, Tijuana, and El Paso, have determined that Mexico has neither the infrastructure, the resources, nor the capacity, to adequately provide for these asylum seekers. These individuals need shelter, social services, access to legal counsel, and transportation across the border for court hearings. Mexico is ill-equipped to provide any of these necessities to asylum-seekers. 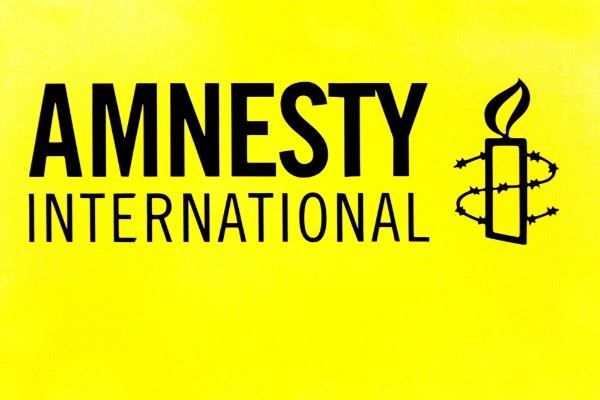 Immigration advocates also fear that forcing those seeking asylum to reman in Mexico will make it more likely that they will attempt to cross the border illegally and circumvent the lengthy asylum process. If caught, they would become subject to immediate removal and denial of asylum. Since crossing the border illegally also is dangerous, the possibility of injury and death for these immigrants will increase.