In a recent study from the New American Economy, a bipartisan research and advocacy organization, researchers found that there are more than 131,500 businesses in the Houston metropolitan area owned by individuals who were born in other countries. The study provides evidence of the positive economic impact of immigrants on the Houston economy. Houston has the highest foreign-born population and economic impact by immigrants of all cities in the state of Texas, both in terms of a $12.7 billion revenue in the form of local, state, and federal taxes and spending power of $38.2 billion. 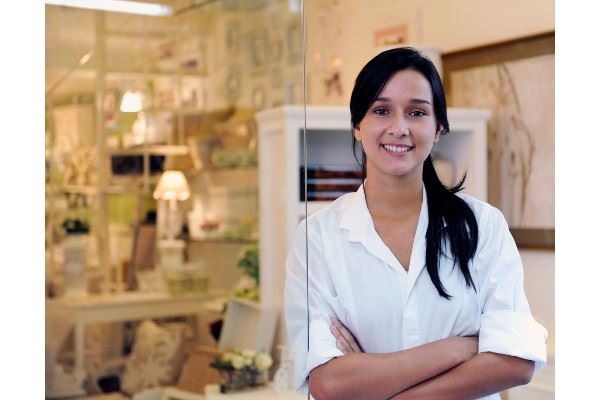 Census data shows that Houston is now home to 1.58 million people, which is over 23% of the Houston metro population. The immigrant community has grown by over 34% throughout the last ten years. This growth rate is more than double the national average immigrant growth rate. Similar trends also are present in other large and diverse cities, such as New York City.

The rate of immigration from Mexico has decreased significantly in the state of Texas. Now, Cubans and Venezuelans are among the fastest-growing groups, with their growth rates more than tripling since 2010. African immigrants also have a growth rate of 80% during that same time period, with Nigerians being the most common immigrants. Only about 30% of the foreign-born population have no legal status; the rest are naturalized citizens, legal permanent residents, and individuals who are here legally on non-immigrant visas. Education and English proficiency rates also have risen among the immigrant population.