According to a recent Associated Press report, the U.S government recently has been targeting a group of young immigrants whom they previously allowed Since 1990, a federal government program has allowed young immigrants who have fled abuse, abandonment, or neglect by a parent to seek a new life by asking for a court-appointed guardian and a green card that would allow them in remain in the country. Historically, the program provided services for individuals up until the age of 21. 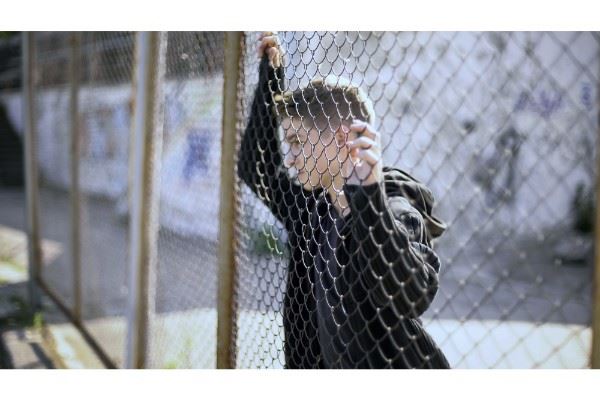 The Trump administration now has said that some of these immigrants are too old to qualify for the program benefits once they turn 18. This statement may stem from a determination by U.S. Citizenship and Immigration Services (USCIS) that the state court orders in these cases were only valid if the court had the authority to reunite the children with their parents. States’ authority to deal with children in this position typically ends when children turn 18, such as in the case with foster children who turn 18 and age out of the system. The abrupt change in policy has resulted in many denial notices throughout California, New York, and Texas and has caused immigration advocates to file lawsuits challenging the policy change in California and New York.
This program presents one of the best opportunities for young immigrants fleeing abusive situations to build a new life and remain in the U.S. Applications to the program tripled between 2014 and 2017; at the same time, there have been over 2,000 application denials in the past two years, which is more than in the previous seven years combined. The denials peaked during a nine-month period ending in June 2018, during which the government denied as many as one in five applications.