In December, the U.S. government again sought the intervention of the nation’s highest court to block a federal court injunction prohibiting the government from denying asylum to immigrants who illegally enter the country from Mexico, attempting to bypass the usual appellate process. The U.S. Supreme Court, in a 5-4 decision, declined to consider the district court injunction. This move leaves the Trump administration unable to enforce its new policy while it seeks review from the U.S. Court of Appeals for the Ninth Circuit, and, ultimately, from the Supreme Court itself.

Historically, immigrants were permitted to seek asylum no matter how they entered the U.S. and stayed in the U.S. until the immigration courts ruled on their petitions. In November 2018, however, the Trump administration reversed that policy, stating that no immigrants who unlawfully entered the country would be eligible for asylum. The policy change arose as a result of the so-called “migrant caravan” that appeared to be traveling from Central America to the U.S.-Mexico border in order to seek asylum. The administration’s stance on this issue stemmed from its allegations that the members of the “caravan” would attempt to illegally enter the country on bogus asylum claims that ultimately would fail. 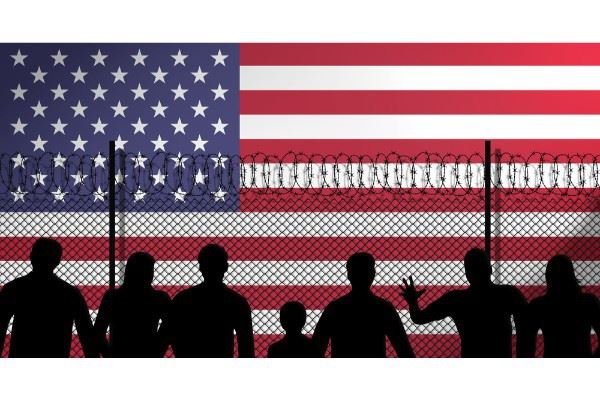 When you or a loved one is facing any immigration law dilemma issue, you need legal advice and counsel from experienced Texas immigration attorneys. At Peek & Toland, we are here to help you with your immigration case. We will devote all our efforts to representing your interests, answering your questions, and calming your concerns. Don’t hesitate to contact Peek & Toland and schedule a time to meet with us today. We can help protect your rights and get you the relief that you need.