Entry without inspection, or EWI, occurs whenever an immigrant does not present himself or herself at the U.S. border according to standard legal procedures. For example, immigrants enter the country without inspection when they cross the border at a location other than an official checkpoint and are present in the country without permission. EWI also occurs when immigrants hide in the back of vehicles that cross through a border checkpoint and immigration officials do not detect them at the time of the border crossing. EWI can have significant ramifications for immigrants in terms of their ability to remain in the U.S. as legal permanent residents.

For instance, if U.S. Customs and Border Patrol (CBP) agents detain an immigrant who has crossed the border outside of an official checkpoint or who are present at the border without a visa or legal travel documents, he or she is likely subject to expedited removal. This means that the immigrant faces deportation on an immediate basis and automatically is barred from returning to the U.S. for five years. 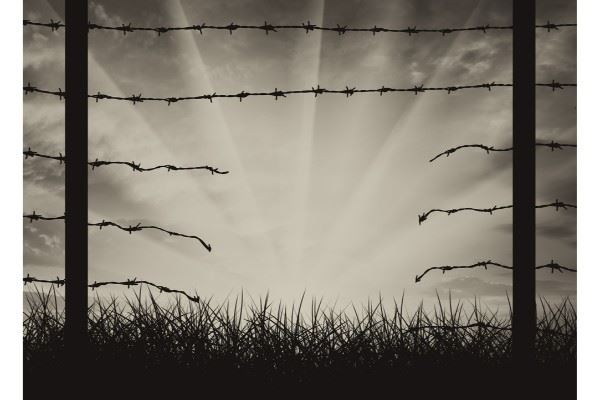 What is Entry Without Inspection?

No matter the type of immigration issue you are facing, the skilled and knowledgeable immigration lawyers of Peek Law Group are here to assist you. We handle many different types of immigration cases every day and have the kind of strategic experience and skills that are necessary to reach the desired outcome. By calling our office as quickly as possible after your legal issue arises, we will have the best opportunity to successfully resolve your immigration law case.