The cap for H-2B temporary workers in the United States was briefly lifted in the fall following an outcry from seasonal businesses that could not source enough H-2B nonimmigrants for their businesses in 2017.

However, after Sept. 15, U.S. Citizenship and Immigration Services (USCIS) announced it was no longer accepting petitions filed under a joint final rule that upped the H-2B cap limit for the 2017 fiscal year. 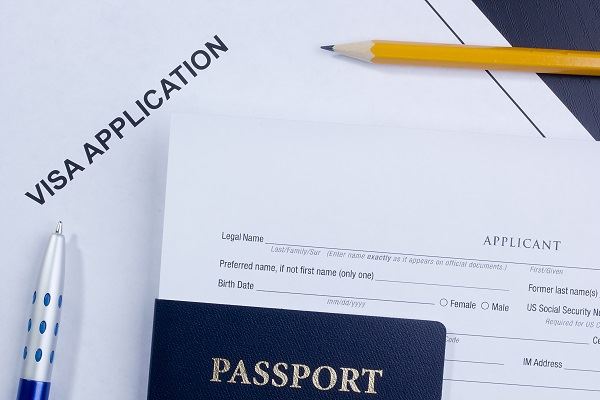 Cap is updated on H-2B nonimmigrants

H-2B visas are used in tourism, hospitality and landscaping industries. They fill positions that would otherwise remain vacant because of labor shortages at peak times such as the summer months in the tourism industry.

Every year, Congress sets a limit of 66,000 H-2B visas. Historically, a legal provision known as the “Returning Worker Exemption” allowed foreign workers counted towards the H-2B cap in the previous three years to apply for a visa again without being subject to the annual limitation.

The exemption was scrapped in 2016. Congress refused to continue the Returning Worker Exemption meaning thousands of additional H-2B workers were counted against the cap. The H-2B limit was reached quickly on March 16, 2017.

The ending of the exemption, coupled with a clampdown on immigration under the Trump administration meant many temporary workers stayed at home.

After public outcry from seasonal businesses such as hotels and resorts, Congress permitted the Department of Homeland Security (“DHS”) to release additional visas. On July 19, 2017, DHS published a final rule that increased the cap for the 2017 fiscal year by 15,000 additional visas.

Although the measure gave relief to some businesses, it kicked in late in the tourism season.

The only businesses eligible for additional visas were ones that could show they suffered irreparable harm by not hiring workers on H-2B visas. DHS said the measure was a one-time cap increase, which expired on September 30, 2017.

For more information about the H-2B program, see the USCIS information on non-agricultural workers.

On our website, we noted some of the problems caused by Congress’ decision not to renew the Returning Worker Exemption. From Maine to North Carolina, businesses suffered from a fall in temporary workers.