The guidelines also now contain an application note that judges should consider alternative sentencing options for non-violent first offenders whose guideline ranges fall within certain zones. These are individuals with no prior convictions and who did not use violence, credible threats of violence, or possess a firearm or other dangerous weapon in the commission of the offense. 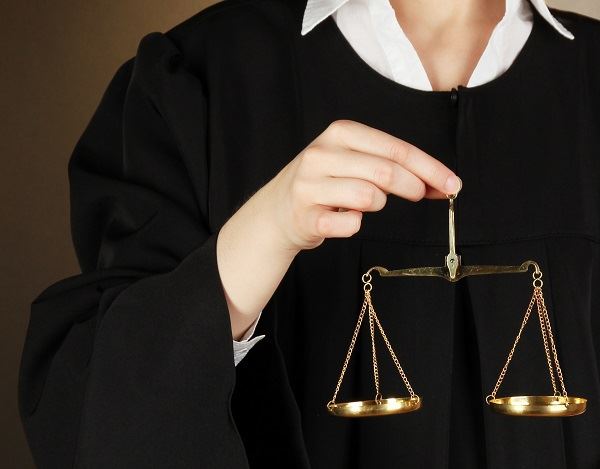 Changes to the Federal Sentencing Guidelines

Additionally, the amendments increase offense levels for certain Social Security fraud offenses to incorporate statutory changes spurned by the Bipartisan Budget Act of 2015. There also is an enhancement and establishment of a minimum offense level for individuals who have violated certain positions of trust, including health care providers and claims representatives.

As this post indicates, changes to the federal sentencing guidelines have resulted in more severe punishments for certain offenses and specifically recognize new classes of synthetic drugs. The federal criminal defense lawyers of Peek Law Group have handled the legal defense of countless individuals who are facing federal and state federal charges. We are here to protect your rights and advocate on your behalf in order to get the best outcome possible in your case. Call our office today at (512) 399-2311 to set up an appointment with our Texas criminal defense attorneys today.