While the Trump administration would like to see the so-called caravans of migrants seeking entry at the Mexican border turned away on the spot, the reality is that those immigrants who are seeking asylum will remain in the country for months or even years. U.S. border officials have a duty under domestic and international law to process any migrant who requests asylum. If an initial interview with an asylum officer reveals than an immigrant has a credible fear of persecution if returned to his or her home country, then the immigrant will stay in the U.S., whether detained or on parole, until the adjudication of the asylum petition. According to immigration advocates, decisions on asylum applications can take as little as three months, and in some cases, as long as five years. 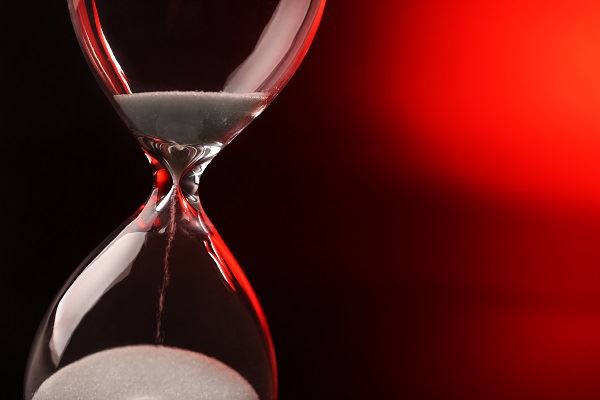 Some Asylum Seekers Wait Five Years for a Decision

While immigration officers at the border have to process the asylum-seeking immigrants, they have no duty to make the asylum process quick or efficient, in hopes of causing some to voluntarily abandon their asylum claims and return to their home countries. Some worry that U.S. Customs and Border Patrol (CBP) agents are purposely slowing down the asylum process at the border, hoping to deter additional caravans of immigrants from seeking entry. In one notable incident, CBP took over 48 hours to admit 14 people to the country for the purposes of seeking asylum. Given the current state of the already overburdened asylum system, further delays simply will keep immigrants seeking asylum in the country longer, which directly conflicts with the Trump administration’s goals in this regard.

As the number of outstanding asylum cases continues to grow and the amount of time to receive a decision increases, many immigrants and their families continue to face immigration court proceedings and other immigration-related issues. The immigration attorneys of Peek Law Group have the experience that you need when you are seeking asylum or another type of legal immigration status. We will determine the facts and evidence that are relevant to your case, evaluate your options, and help you decide the best course of action for your situation. It is our intention to place you in the best position possible to achieve your goals. Contact our Texas immigration attorneys at our office today and learn how we can assist you and your family through this difficult situation.