Thousands of recently international student graduates are likely to lose their jobs with the American companies who have hired them due to delays in processing their H-1B visa petitions. Although they can remain in the U.S. while their visa petitions are pending, they no longer are able to work according to new policy guidance by U.S. Citizenship and Immigration Services (USCIS). This can make remaining in the U.S. financially impossible; although these individuals have the option to reenroll in classes to maintain lawful presence in the interim period, that, too, can be a financial burden.

Furthermore, if these individuals are still present in the U.S. after their F-1 student visas expire, but before their H-1B visa petitions are approved, they risk accruing unlawful presence, which can have serious implications for their futures. If they accrue unlawful presence, they could be banned from returning to the U.S. for years at a time. 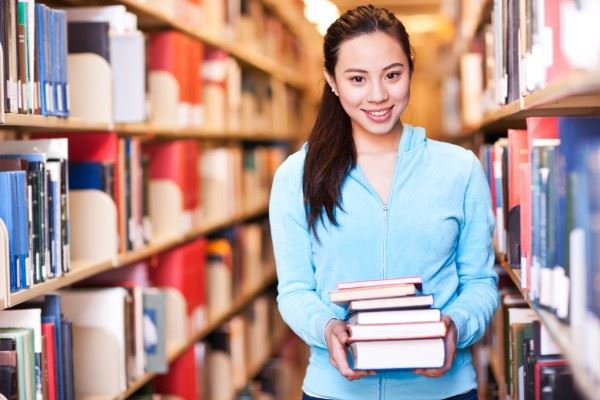 Initially, the Trump administration granted immigrants with expired student visas or recent graduates who worked under the Optional Practical Training program an extension on their ability to work. Meanwhile, the government eliminated premium processing of these visas, which allowed them to be fast-tracked by paying a fee, claiming that doing so would expedite normally processing. However, this strategy seems to have backfired, since this so-called “cap gap” expired October 1, 2018 and the federal government has failed to process all the cap-gap visas prior to the deadline. This has left American employers with no choice but to temporarily lay off foreign employees that still have H-1B visa petitions pending, for what seems to be an indefinite period of time.

Essentially, USCIS has managed to eliminate or at least severely stifle the existing H-1B visa program, which provided a larger employee pool for American companies and better opportunities for immigrants who have been educated in America. Although American companies had the option of requesting “expedited” processing in time-sensitive cases, this avenue has proved to be completely unreliable, as the federal government failed to process all of the cap-gap visas prior to October 1, 2018, which made them extremely time-sensitive.

The immigration lawyers of Peek Law Group have the experience and knowledge that are necessary to represent your interests when you are dealing with an immigration law issue. We are here to gather the necessary information on your behalf and develop the best strategy for achieving your goals. Take the first step by contacting us today and learning what we can do to help.