Television crime dramas and movies often depict police lineups as law enforcement officials struggle to solve serious crimes. A witness or crime victim views several potential suspects through a special window that does not permit the suspects to view the witness. If the witness sees the individual that he or she believes committed the crime, then the witness identification may be used as evidence in prosecuting the individual for the crime. 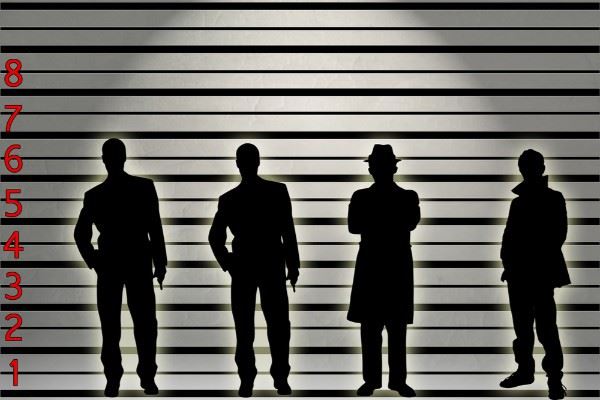 Police Lineups: What You Should Know

However, mistaken eyewitness identifications do occur. In fact, some studies estimate that incorrection identifications greatly contribute to wrongful convictions. When these identifications are inaccurate, individuals may end up being found guilty of crimes that they did not commit.

Fortunately, criminal defense lawyers have tools with which to challenge the veracity of lineups in many circumstances. First, a suspect has the right to have counsel present when participating in a lineup. This can prevent inconsistencies and procedural errors in police officers conducting the lineup. Failing to allow counsel to be present during the lineup can result in the eyewitness identification being thrown out of court.

An experienced criminal defense lawyer can object to the use of an eyewitness identification being used at trial if the police made suggestions or led the witness to identify a certain person from the lineup. The eyewitness must independently make the identification with no pressure or influence from others in order for it to be valid.

An experienced Texas criminal defense attorney can help you build a strong defense against any criminal charges, including challenging the constitutionality of a police line-up or other type of eyewitness identification process. Taking steps to get you released from jail and fight for your rights at the beginning of your case is typically easier than waiting until your case has progressed. Contact Peek Law Group at (512) 399-2311 today and see how we can help.