Any type of criminal conviction can have serious consequences for you and your family, including fines, probation, court-ordered classes, community service, and jail or prison time. Since there are more severe penalties for some crimes than others, Texas, like many other states, has developed a classification system for crimes under Texas law. The Texas legislature has defined some crimes as misdemeanors and others as felonies; the classification of each crime mostly depends on the seriousness of the crime. 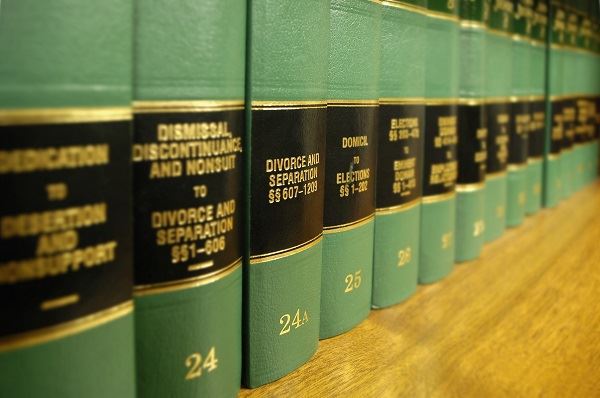 Felony crimes typically carry a prison sentence of one year or more; convictions on federal crimes result in being incarcerated at a federal penitentiary, and terms of incarceration on state crimes are served in state prison. A felony conviction can result in lengthy prison sentences, very high fines, probation, restitution, and a loss of some civil rights, such as the right to vote or own a gun. Felony offenses under Texas law also are subdivided into five different categories, which include State Jail (the least serious felony conviction), Third Degree, Second Degree, First Degree, and Capital (the most serious felony conviction, which can result in life without parole or death.)

When you are charged with any type of felony offense in the state of Texas, you need an experienced criminal defense attorney to represent your interests from the very beginning of your case. We are here to evaluate the facts surrounding your case, present your options, and provide you with the strongest defense possible. Contact Peek Law Group at (512) 359-3362 today and set up an appointment to speak with our legal team.