What is Double Jeopardy and How Does It Work? 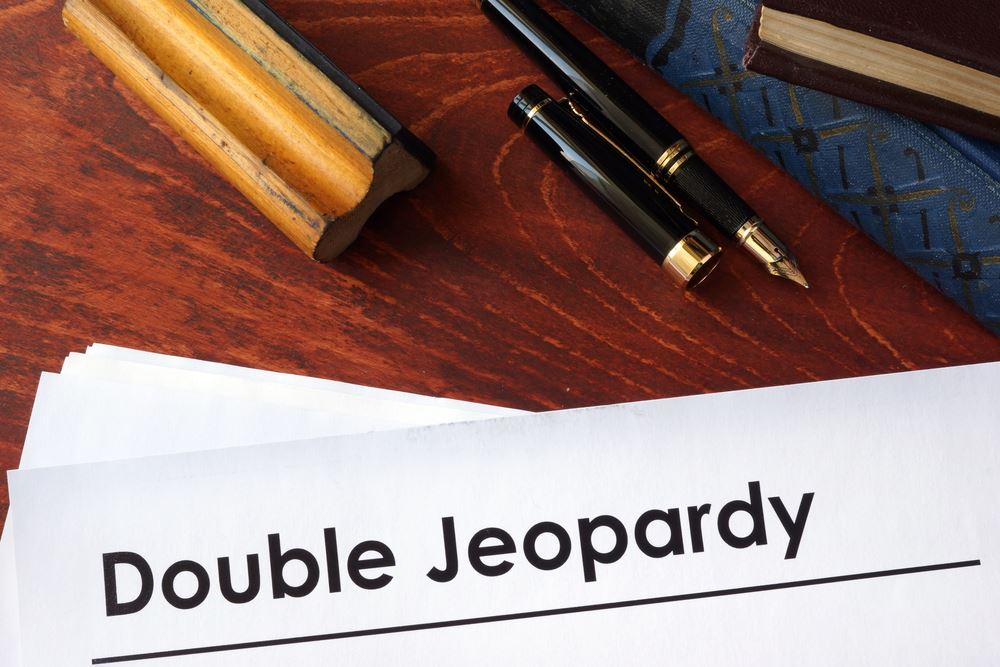 The purpose of double jeopardy is to ensure due process by preventing individuals from being punished twice for the same criminal offense. Otherwise, prosecutors or judges might be able to force an individual to face additional penalties for a crime for which they already have been punished.

Double jeopardy does not apply until a case goes to trial, or when the jury is sworn in and begins to hear the case. Therefore, if you are arrested or even charged with a crime, but the state later drops the charges against you, double jeopardy does not come into play. This means that you could be arrested and charged with the same crime all over again, if the state chooses to do so.

The Peek Law Group criminal defense lawyers are here to assist you in building a strong defense against your criminal charges, no matter the circumstances. Trust us to represent your interests and advise you of the best course of action in defending your case. Set up an appointment to talk to us today and discover how we can assist you with your immigration matter.