Criminal justice reform advocates are welcoming proposed legislation, known as the Second Look bill, that is currently pending in the Texas House and Senate. The bill focuses on parole reform for individuals who were convicted of a first-degree felony before they turned 18. Rather than a never-ending prison sentence, these individuals could become eligible for parole after serving 20 years or half of their sentence, whichever is sooner. 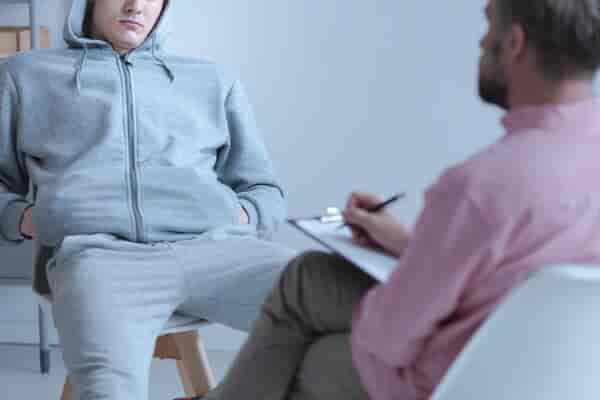 In Texas, minors who are 17 when they commit violent crimes are treated as adults. These laws came about in the 1990s, when the focus was on harshly punishing juvenile offenders and establishing a “zero-tolerance” policy. For those who receive a life sentence, they have no chance of parole until after they have served a 40-year sentence. The current state of the Texas parole system essentially prohibits most individuals who received life sentences as teenagers from ever being eligible for parole, since only about 4.5% of these individuals ever are released from incarceration. The U.S. Supreme Court outlawed life without parole sentences for children under the age of 18 in 2012, although it does permit states to impose life sentences for juveniles who are irreparably corrupt and permanently incorrigible.

Supporters of the bill state that up to 2,000 current prisoners would become eligible for parole over the next two years. However, the bill does not guarantee release to these individuals. It merely gives them the opportunity to seek parole. Although detractors worry about the potential for increasing crime rates by allowing convicted criminals back into society, none of the 450 inmates released in the first year following the passage of a similar bill in California ever returned to prison.

The Peek Law Group criminal defense lawyers are here to represent your interests and advise you of the best course of action in your situation. Set up an appointment to talk to us today and discover how we can assist you with your criminal matter.