According to a recent EdSource article, the takeover of the U.S. House of Representatives by Democrats is renewing hopes of a Congressional fix for recipients of the Deferred Action for Childhood Arrivals (DACA) program. DACA has provided temporary protection from deportation and work authorization for about 700,000 young adults who came to the U.S. as children.

During the recent mid-term elections, many DACA recipients joined efforts to encourage others to vote for representatives who they believe will support a solution for the DACA program. This was particularly the case in the state of California, which has the highest population of individuals receiving benefits under DACA.

While the DACA program has been overshadowed by the Central American migrant caravans in recent months, DACA recipients remain in a sort of limbo, as courts nationwide consider their plight and the Trump administration continues to make attempts to end the program. USCIS is still accepting renewal applications for those already in the program, but it is not currently accepting new applications. Those DACA recipients face an uncertain future, as they wonder whether they will be able to legally remain in the U.S. or be unceremoniously deported to native countries in which they have not lived since they were small children. In many cases, DACA recipients have no memories of living in their native countries or the ability to speak the language. 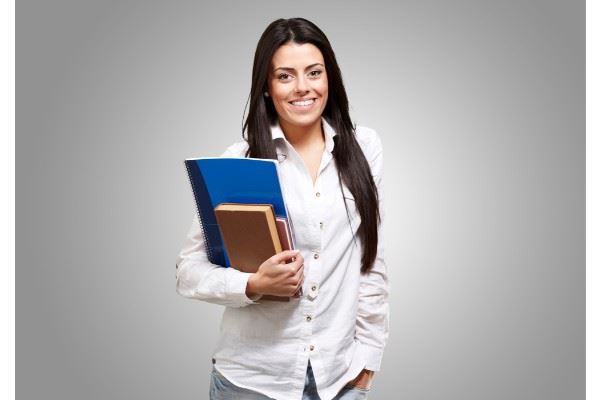 The Trump administration previously tied any relief for DACA recipients to funding for a border wall, which has now resulted in a government shutdown. Most recently, the administration asked the U.S. Supreme Court to intervene in the DACA litigation, citing a need for immediate resolution. The federal government sought this relief even prior to the Ninth Circuit Court of Appeals ruling in one of the cases challenging the termination of DACA. The President suggested in a recent interview that he was no longer interested in discussing a DACA fix until the U.S. Supreme Court rules on the issues. It could be well into 2019 before the high Court rules on the DACA cases, if it chooses to consider the cases at all.