If a judge or jury finds someone guilty of committing a crime beyond a reasonable doubt, then he or she is convicted of the crime and sentenced accordingly. Once that conviction occurs, however, that person cannot be charged or tried again for the same crime at a later date. Convicting a person twice for the same criminal offense is known as double jeopardy, and the law prohibits it.

The purpose of double jeopardy is to ensure the due process and constitutional rights of the person who is accused of the crime. If the prohibition against double jeopardy did not exist, then the person would run the risk of being punished twice for the same criminal offense, or to face additional penalties for a crime of which they already have been convicted. 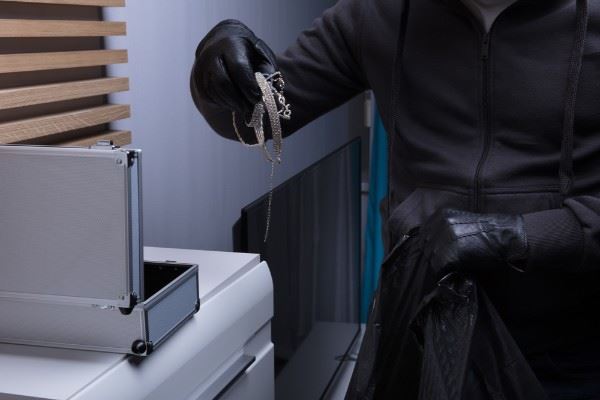 What is Double Jeopardy?

Double jeopardy does not come into play when a person is arrested or even charged with a crime. Typically, it is does apply until a criminal trial starts, usually after the lawyers have selected a jury and the judge has sworn in the jury.

As a result, if the prosecutor files charges of theft against a person, but later files to dismiss the charges due to a lack of evidence, double jeopardy has not yet attached. This means that theoretically, the prosecution could refile the same criminal charges against the same person if they later discover more evidence in support of the charges. In this same scenario, if the prosecution already had conducted a trial on the theft charges, and the jury acquitted the person, or found him not guilty of the charges, double jeopardy would prevent the prosecution for charging the person with the same crime in the future, even if additional evidence came to light that proved the person’s guilt.

If you or a family member is facing any type of criminal charges, we may be able to help. As experienced Texas criminal defense attorneys, we have the knowledge needed to help you navigate through often-complex criminal proceedings. Call us today at (512) 359-3362 and schedule an appointment with one of our criminal defense lawyers and learn how we can assist you.