The First Step Act is a bill pending before Congress that was created and backed by a bipartisan prison reform organization that is seeking to cut the current prison population by 50%. Although the organization is based in California, the reform bill incorporates many of the prison reform initiatives that first took place in Texas. 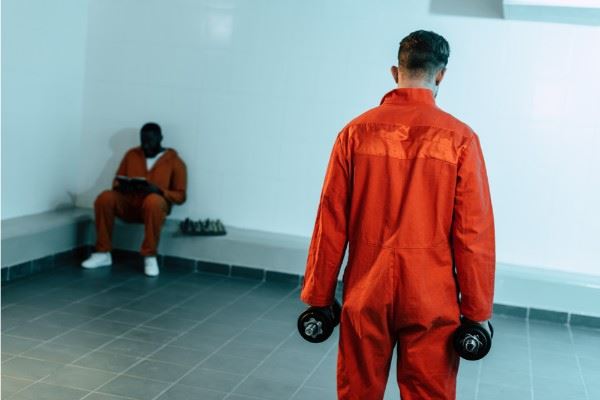 What is the First Step Act?

In 2007, the state of Texas began to take steps to reduce its prison population, which had peaked at 170,0000 inmates, by providing classes and programming to inmates that would better prepare them for life after release, such as education and substance abuse treatment. The idea was to reduce recidivism by giving inmates the tools to change their lives and avoid returning to a life of crime following their release from prison. Texas also undertook other measures designed to reduce incarceration rates, such as establishing drug courts and reducing incarceration times for nonviolent offenders. As a result, the state’s prison population dropped by 30,000, eight prisons were closed, and the state’s crime rates have been at historically low rates.

The First Step Act utilizes many of the same types of programming. Under this bill, prisons would offer vocational training, academic classes, and substance abuse education. Successful participants in these programs would receive “good time credits” that could reduce days off their prison sentences.

The measure easily passed the House, but unless it receives Senate approval before the end of the year, supporters of the bill will have to start the approval process all over again in January, this time before a Democratic House and a Republican Senate. Some conservatives still have not publicly supported the bill, and some Democrats believe that the bill doesn’t go far enough in terms of effectuating prison reform.