In some states, assault and battery are independent crimes that encompass different situations and result in separate penalties. Whereas assault historically involved placing another in fear of imminent harm, battery historically was defined as harmful or offensive physical contact with another. Texas law, however, combines the two into a single offense referred to as assault. According to Texas Penal Code § 22.01, assault occurs if an individual:

·         Intentionally, knowingly, or recklessly causes bodily injury to another

·         Intentionally or knowingly threatening another with imminent bodily injury 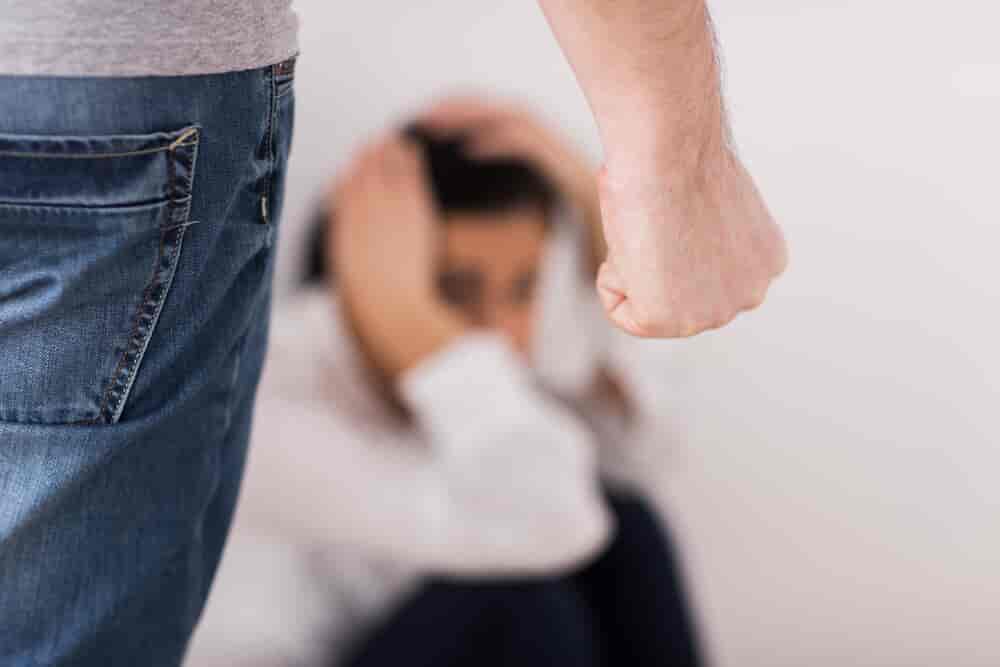 This definition effectively combines the common law offenses of assault and battery into one crime. The charges arising from an assault under Texas law can range from a Class C misdemeanor to a first-degree felony, depending on circumstances such as the relationship of the parties involved, whether the victim was a public servant, and an individual’s previous convictions.

Pursuant to Texas Penal Code § 22.02, aggravated assault occurs when an assault results in serious bodily injury or the perpetrator uses a deadly weapon in the commission of the assault. Aggravated assault is a second-degree felony, but can become a first-degree felony in some situations, such as where either the victim or the perpetrator is a public servant or there is a close relationship between the victim and perpetrator.

At Peek Law Group, we care about defending you against whatever type of criminal charges you are facing. We will focus all of our efforts on standing up for your rights and representing your interests throughout the criminal proceedings Our knowledgeable criminal defense lawyers know the best strategies for gathering evidence to support your defense and navigating the complexities of the U.S. criminal justice system. Allow us to handle your criminal defense case by sitting down with us today and discussing your situation.