Our Austin DWI defense lawyers are often asked about DWI test refusal. Does a defendant have the right to refuse a blood test after being apprehended for suspected drunk driving? What are the likely consequences?

Texas has a controversial law of implied consent. If you are lawfully arrested by a police officer or a state trooper who has probable cause to believe you were driving intoxicated, you consent to taking one or more chemical tests of breath or blood to determine your blood alcohol content (BAC).

You should be aware a police officer cannot usually force you to take a test. An exception to the rule is if you caused an accident in which someone was seriously injured or killed. 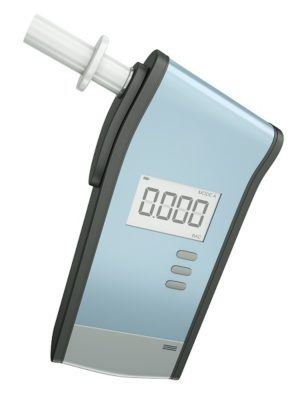 If you decline to take a test, you violate the “implied consent” section of the Texas Transportation Code. You can still be charged with DWI even if you refused a breath or blood test. The state will attempt to prove your guilt through other means.

As well as facing a likely DWI conviction, you will face sanctions for refusing a chemical test. A police officer will confiscate your driver’s license and replace it with a temporary driving permit. On day 41 after your arrest, you will have your license suspended for 180 days unless you demanded a hearing. Second time DWI offenders who refused to give a test face a two-year suspension.

Your Right to DWI Test Refusal

Notwithstanding Texas’s implied consent law, you still have the right to refuse a chemical test under the Fourth Amendment of the United States Constitution.

Texas has seen a spate of cases in which defendants were forced to take tests against their will in recent years.

The rights of defendants to refuse blood tests were recently bolstered by a U.S. Supreme Court decision on DWI test refusal that appeared to erode the rights of suspected DWI drivers to refuse a breath test.

The justices ruled that police or troopers must first obtain a search warrant to carry out a blood/alcohol test on a driver who they suspect to be drunk, but that states are within their rights to make it a crime for a motorist suspected of intoxicated driving to refuse a breath test.

If you have been forced to give a blood test without your explicit consent a police officer may have been acting outside the law. Please contact the DWI criminal defense lawyers at Peek & Toland immediately. The evidence against you could be suppressed and rendered inadmissible in your case. Call us at  (512) 399-2311.