The U.S. Supreme Court considered an important citizenship birthright case shortly after the presidential election. The justices looked at whether congress acted unconstitutionally when it passed a law that made it more difficult for children who were born out of wedlock to U.S. fathers to gain citizenship than those of U.S. mothers.

Oral arguments were presented to the Supreme Court on Nov. 9. The citizen birthright case is considering whether Congress violated the Fifth Amendment’s guarantee of equal protection when it made it harder for children born abroad whose fathers were U.S. citizens to qualify for citizenship themselves than children with mothers who are citizens.

If a child is born overseas and out of wedlock to one parent who is a U.S. citizen, the child may or may not gain citizenship.

The Supreme Court considered a longstanding presumption that favors the mother. In 1958, Congress passed a law that placed more onerous physical presence requirements on the father than the mother in birthright cases. 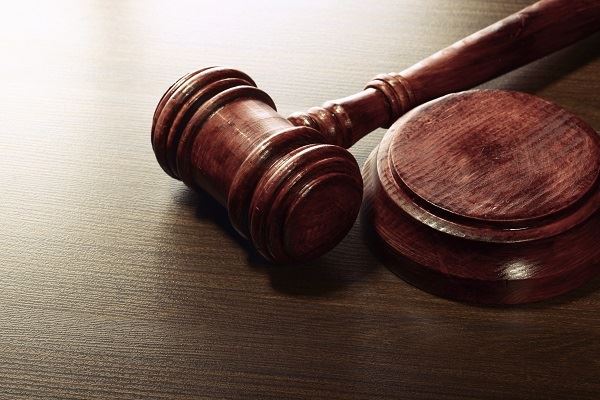 The citizenship birthright case was brought by Luis Ramon Morales-Santana. He argued that the distinction unjustifiably discriminates on the basis of gender and is a violation of the Fifth Amendment’s Equal Protection Clause.

Attorney General Loretta E. Lynch argued that the distinction is based on the inherent realities of out-of-wedlock birth as opposed to gender. She claimed it is valid within the constitution. The outcome of the case will impact the legal criteria on a foreign-born child’s ability to ultimately inherit U.S. citizenship.

When Morales-Santana was eight years old, his parents married each other. He moved to the United States as a lawful permanent resident five years later.

In 1995, Morales-Santana was convicted of a series of felonies. He was placed in removal proceedings. He was not a citizen and could be deported as a permanent resident.

Morales-Santana filed a motion with the court asserting he was a United States citizen through his father’s citizenship.

The argument was rejected by the Board of Immigration Appeals. It concluded Morales-Santana’s father failed to satisfy the physical-presence requirement needed to confer citizenship on his child.

After a series of court hearings, the federal appeals court in New York struck down the law in the case and backed Morales-Santana’s entitlement to citizenship.

1 Did the decision of Congress to impose a distinct and different physical-presence requirement on unmarried citizen mothers of foreign-born offspring than on other citizen-parents of children born abroad, violate the guarantee of equal protection contained in the Fifth Amendment?

2 Did the court of appeals make a mistake in giving U.S citizenship to the respondent in the absence of an express statutory duty to do so?

You can read more about Lynch v Morales-Santana here. If you have a citizenship question or concern, please contact our seasoned Austin immigration lawyers. Call us for a consultation at (512) 399-2311.