Our Texas criminal defense lawyers are sometimes asked if probation can be revoked if you fail to comply with an alcohol test.

The answer is yes. Failing a drug or an alcohol test is one of the most serious violations of probation and it’s important to hire an attorney if this happened to you.

Recently, the director of the Pasadena Convention Center ended up behind bars after a judge revoked his probation because he failed to submit to alcohol testing, a Houston Chronicle report stated.

The report stated Jordy Tollett was on probation after he was arrested twice for DWI in 2015. He was placed in Harris County Jail after court records indicated he failed to submit to alcohol testing and drug testing on four occasions in May and June 2016. 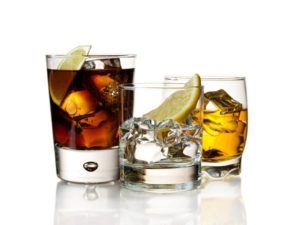 His two DWI arrests took place two months apart in 2015. They followed a car accident in Webster, followed by a second arrest in Nassau Bay. A witness called 911 after Tollett almost ran over a family walking on the sidewalk, according to reports.

The report said Tollett had DWI arrests dating back to at least 2001. A report in Pasadena Patch stated he was arrested in 2012 in Nassau Bay for DWI. An off-duty police officer saw him driving erratically on NASA Parkway. He struck a curb as he left a parking lot.

Although probation is often revoked in situations like this, you do have the right to attend a hearing to explain your side of the story and to highlight any mitigating circumstances.