Now under his presidency, consular officers at U.S. embassies across the world have started more intensive vetting of some visa applicants, the Washington Post has reported.

The move is meant to block potential terrorists and other threats to national security from entering the country.

A supplemental questionnaire that came into use back on May 25 this year, includes new, more probing questions for arrivals.

The Post reports the supplemental questionnaire was an “emergency” measure responding to President Trump’s memo in March making enhanced visa screening mandatory. The policy was in line with Trump’s campaign pledge for “extreme vetting.” 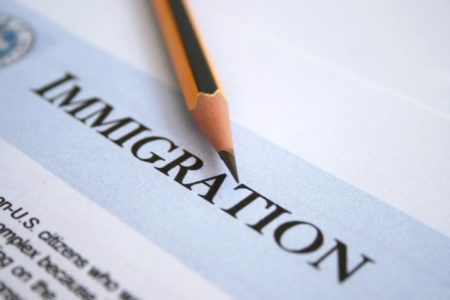 Intensive vetting is stepped up

Although the new policy is only slated to be in place until November, it’s expected to be permanent.

Questions on the Supplemental Questionnaire

Some of the areas covered by the supplemental questionnaire include:

Some of this information was requested previously but the new questionnaire goes further back. The travel information is intended to identify people who have visited ISIS-controlled areas.

The stipulation to provide user names on all social media accounts used over the five years is new and controversial.

The responses are voluntary but not responding could result in a delay in the processing of your visa.

Opposition to the new questionnaire came from the American Civil Liberties Union.

It claimed the questions were too broad brush and burdensome and the questions related to social media intruded both on the privacy of the visa applicants and potentially any U.S. citizen they were in contact with.

Vetting and the increased problems applications are experiencing getting visas, make it important to hire an attorney to avoid pitfalls. Find out more about visas and how to apply for them on our website.

If you require help negotiating the visa minefield, please call our immigration lawyers in Austin, Laredo, San Antonio or elsewhere in Texas at (512) 399-2311.