As part of its broader agenda to reduce a huge immigration case backlog, the U.S. Department of Justice (DOJ) has announced that it is setting quotas for immigration judges. More specifically, for immigration judges to get a “satisfactory” rating on their performance evaluations, they must dispose of at least 700 cases per year and have fewer than 15% of their decisions on those cases overturned on appeal. According to the U.S. Department of Justice, immigrations judges completed an average of 680 cases per year during the years 2011-2016.

The current backlog of immigration court cases is approaching 700,000, which, according to Attorney General Jeff Sessions, allows individuals who should be deported quickly to linger in the U.S. while they are awaiting a court date. Statistics have shown that depending on the nature of the immigration case and the court in which it is being heard, some immigrants wait years for an immigration court hearing date. Immigration judges handle all of these civil cases, which ultimately determine the fate of undocumented immigrants who are seeking to stay in the U.S. In other words, the judge decides whether the immigrant in question is entitled to a legal immigration status or another form of relief, or if the immigrant should be deported. 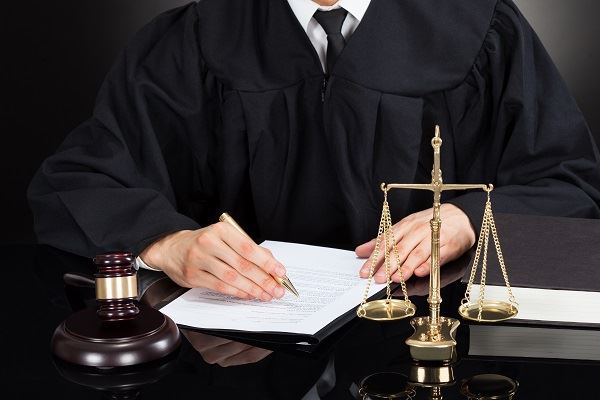 In response, the National Association of Immigration Judges, the union that represents immigration judges nationwide, has criticized the new quotas as harmful to judicial independence and due process rights for immigrants. If forced to run through immigration court cases as if they were on an assembly line, judges may hastily decide life-and-death cases for immigrants to safeguard their own jobs.

When you or a loved one is detained, it can be difficult, if not impossible, to access the legal help that you need. At Peek Law Group, we are here to help you with your immigration case. We will devote all of our efforts to representing your interests, answering your questions, and calming your concerns. Don’t hesitate to contact Peek Law Group and schedule a time to meet with us today. We can help protect your rights and get you the relief that you need.