The re-tweet was of information originally posted by Jayda Fransen, an activist with a reputation for anti-Muslim extremism in the United Kingdom.

It came at a time when the President was seeking to claim his travel ban that was held up in the courts was not anti-Muslim.One of the central arguments against Trump’s travel ban was it took aim at Muslim countries so was motivated by a prejudice against Islam.

Lawyers for the Trump administration argued it was motivated by genuine national security reasons. 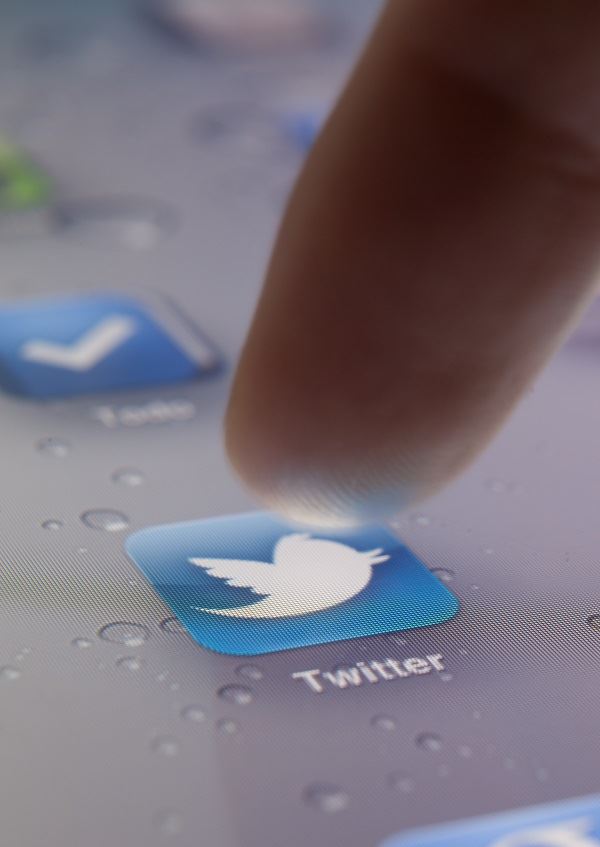 Although Trump’s re-tweet caused an international outcry and drew a stiff rebuke from Theresa May, the British Prime Minister, it did not harm the travel ban at that time.

Just days later, the United States Supreme Court upheld the third and latest version of the Trump administration’s travel ban on Dec. 4. However, the court is due to make a final decision in 2018.

The decision restricts most citizens of Libya, Iran, Chad, Yemen, Somalia, Syria, and North Korea, as well as some from Venezuela, from entering the United States.

The move legitimized the third ban published in September. It paved the way for restrictions that will bar citizens of the named countries from immigrating to as well as working, studying, or even vacationing in, the United States.

Trump promised as a candidate to impose a shutdown of Muslims entering the United States.

The administration later backtracked on claims the ban targeted Muslims and added some non-Muslim nations like North Korea to the list on the ban.