Police in Texas are meant to apply the DWI laws fairly and equally. However, we sometimes read of abuses in the system. Recently, a police officer lost his job for letting a city council leader go after a DWI stop.

The police officer was fired from the department of the Grayson County city of Whitewright after he let a council member from another city go during a DWI traffic stop, reported Fox 4.

Beau Heistand , the Whitewright Police Chief, said council members should not be given preferential treatment in matters such as DWIs. He said:

“There are a lot of fatalities that are caused by that. And allowing someone to get a slap on the wrist and call someone to come take them home isn’t going to get anywhere. The decision made by the officer is not the standard at which this agency operates,”

Heistand confirmed the police officer was no longer employed with the Whitewright Police Department. 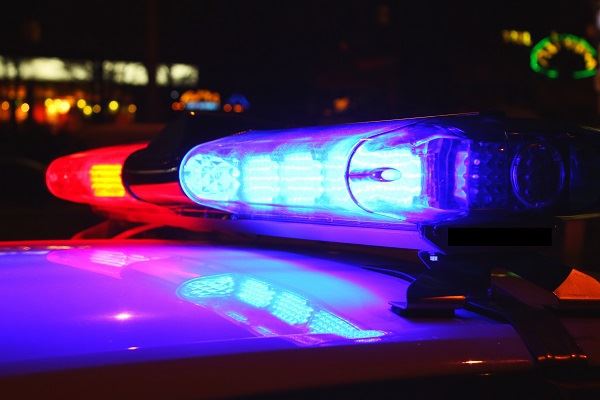 Just days after escaping a DWI charge, Vincent was involved in a head-on collision.

He was arrested after the vehicle he was driving crashed into one driven by a Tom Bean ISD school official, reported the Sherman Herald Democrat.

Vincent was booked into the Grayson County Jail on a charge of intoxication assault with a vehicle causing serious bodily injury. The offense is a third-degree felony which carries a sentence of up 10 years in prison.

Your Rights After a DWI Stop in Texas

Police are meant to follow certain rules during DWI stops in Texas but on occasions, they bend the rules.

An officer must have a probable cause to stop you in the first place. He or she cannot randomly stop you unless you have committed another infraction like driving erratically or having a light out.

If you are pulled over, don’t panic and be aware of your rights. You do not have to tell an officer how much you drank. You also have a right to refuse to take part in field sobriety tests.

You can refuse to take a breath test. However, you will face charges if you refuse to take a blood-alcohol test at the station post-arrest. Find out more about your rights during a DWI stop here on our website.