A man has been convicted of a fatal stabbing attack in Travis County in 2015 after failing to convince a jury they had the wrong suspect.

Christopher Harris was convicted of the crime in August 2017, reported the American-Statesman.

The victim was Byron Roberson, a single father who opened up two spare bedrooms in his Pflugerville home to people who needed a place to go to get their lives back on track.

The Statesman reported how Christopher Harris testified during his murder trial in the summer that the real killer was an intruder that he didn’t know.

Two other men at the house identified Harris as the attacker. No motive was established for the crime. 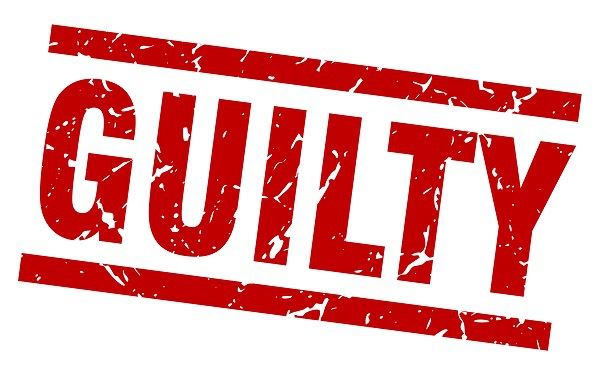 Man was convicted of stabbing attack

Travis County prosecutors said the attack on Robertson was completely unprovoked. Two surviving witnesses to the attack included including Roberson’s adult son, who identified 30-year-old Harris, as the assailant from the witness stand during the trial.

Diamond Robertson said he was “one hundred percent positive” that Harris was the killer.

The two men were also injured in the attack in 2015.

During the trial, Diamond Robertson’s friend, Reshard Rogers stared at the defendant. The 22-year-old Rogers said Harris was undoubtedly the person who stabbed Robertson four or five times with a knife.

DNA evidence — in particular Harris’ blood on the victim’s clothing — further convinced the jury as to his guilt. Harris faced a life sentence.

At the time of the killing, Harris was renting a room from Roberson, an outgoing cable television salesman.

Although Harris was linked to the murder scene by DNA and eyewitnesses, Texas has a long history of jailing suspects for crimes committed by others.

One of the highest profile cases was that of Michael Moreton, who was wrongly convicted of killing his wife in 1986.

Christine Morton was attacked and killed at their home in Williamson County, close to Austin. Michael Morton was at out at work at the time. It didn’t stop him being a suspect.

Morton was convicted of the murder and sentenced to 25 years in prison in a case in which prosecutors withheld evidence, reported CNN.

He was released in 2011 and later exonerated after years of battling. Morton’s attorneys got a bandana found near the crime scene tested for DNA. It contained the blood of Christine Morton and hair and the DNA of another man — a convicted felon named Mark Norwood.

If you have been charged with a serious crime like murder, it’s vital to hire experienced legal representation. Contact our Austin criminal defense lawyers here.