A panel of the U.S. Court of Appeals for the Fifth Circuit has ruled that most provisions of Texas Senate Bill 4 (SB 4), a controversial piece of immigration enforcement legislation, can go in effect while challenges to the law play out in a lawsuit brought by the cities of El Cenizo, Houston, Austin, and San Antonio, Maverick County, the Mexican American Legal Defense and Educational Fund (MALDEF), and the American Civil Liberties Union (ACLU) of Texas. As written, SB 4 allows local law enforcement officers to question individuals whom they detain or arrest about their immigration status. The law, which effectively eliminates the ability of Texas cities, counties, or other jurisdictions to enact so-called “sanctuary city” ordinances, also punishes appointed or elected government officials who fail to honor immigration detainers, which asks them to turn over immigrants subject to deportation to immigration officials. Punishment for violation of this law includes jail time, penalties in excess of $25,000, and possible removal from office. 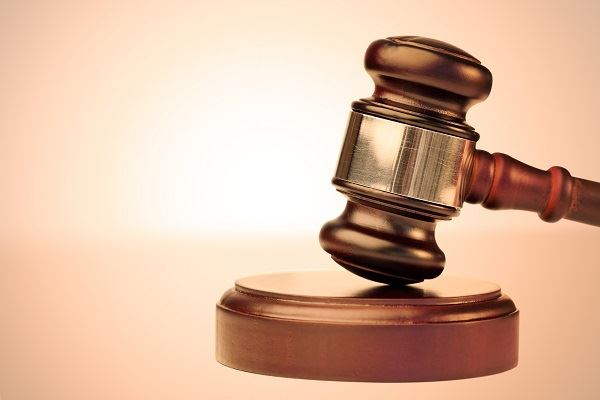 The only provision of SB 4 that remains on hold and subject to an injunction punishes local officials for “adopting, enforcing, or endorsing” policies that specifically prohibit or limit enforcement of immigration laws. However, the court made clear that the injunction applies only to the word “endorse.” The U.S. District Court that initially heard the suit issued an injunction that halted several portions of the law, largely based on the high potential for racial profiling that the law would create.

Texas Gov. Greg Abbott and Attorney General Ken Paxton praised the ruling, which represents a victory for the Republican leadership that worked together to enact the bill. MALDEF and ACLU are now considering how to proceed in the pending lawsuit challenging the law.

Regardless of your immigration status, you are entitled to certain rights under the U.S. Constitution. We will devote all of our efforts to representing your interests before the immigration court, answering your questions, and calming your concerns. Don’t hesitate to contact Peek & Toland and schedule a time to meet with us today. We can help protect your rights and get you the relief that you need.