Fights between rival motorcycle gangs occur all too frequently in Texas. This was illustrated in the summer of 2017 when a president of the Bandidos Motorcycle Club died after a shooting in an east El Paso bar.

A report on Fox 14 noted Juan Martinez, 61 was the president for one of the three El Paso chapters of the club, according to the El Paso Motorcycle Coalition. Police referred to the incident as a rival gang shooting.

Originally, four people were reported injured in the incident. Juan Miguel Vega-Rivera, 36, Ballardo Salcido, 49, and David Villalobos, 47, were also injured in the shooting. 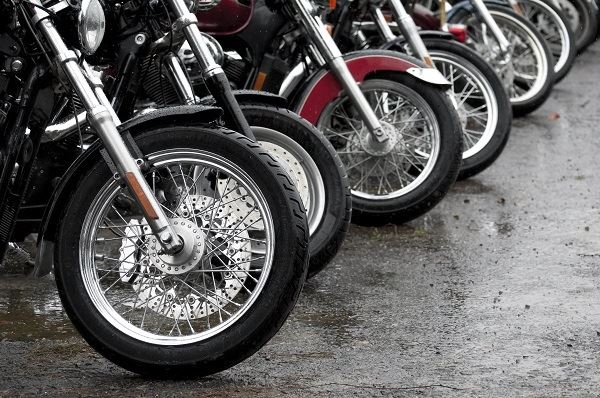 The shooting occurred on a Sunday night in late July at the Mulligans Chopped Hog bar. The bar was closed for seven days, following the shooting after a license suspension was imposed on it.

Trouble flared when one of the rival groups was told to leave the bar, police said. This caused an argument and a fight between the two rival gangs.

In the midst of the fight, a man with a gun walked into the bar and started shooting at members of the rival gang, police said.

Police later arrested Javier Gonzalez over the incident. They said he is a member of the Kinfolk Outlaw Motorcycle Gang.

Fights between rival motorcycle gangs are not unusual in El Paso.

Last year, Martinez was arrested after a fight outside a business on Zaragoza Road.

Martinez, along with the Bandidos Motorcycle Club sergeant at arms James Heredia and its secretary Thomas Decarlos, were accused of attacking another motorcycle group with clubs and bats.

The Bandidos Motorcycle Club was also involved in one of the most serious incidents in recent years when a gunfight broke out in a bar in Waco in 2015.

The Bandidos and the rival Cossack gang were involved in the fight. At the end of the fight, 20 people were injured, and seven members of the Cossacks, one member of the Bandidos and a biker not affiliated with either group were lying dead.

The trial in the biker shootout has yet to be held and prosecutors were accused of indiscriminate arrests. You can find out more about murder charges here on our website. Call our Austin criminal defense lawyers at (512) 399-2311.