President Donald Trump’s travel ban first issued in January 2017 caused widespread confusion and panic at airports. More than a year after the travel ban, the issue is still bogged down in the courts.

The Supreme Court is likely to finally weigh in on the legality or otherwise of the ban this year.  It allowed the executive order to fully go into effect in early December while federal judges in the U.S. Courts of Appeal for the 9th and 4th Circuits mull whether to halt enforcement of the third travel ban.

The Trump administration issued revised bans throughout 2017. They were routinely challenged.

In November, the Trump administration asked the U.S. Supreme Court to fully enact the travel ban after an appeals court in California ruled that only parts of it could go into effect.  The White House argued the latest ban “is based on national-security and foreign-affairs objectives, not religious animus,” according to Reuters. 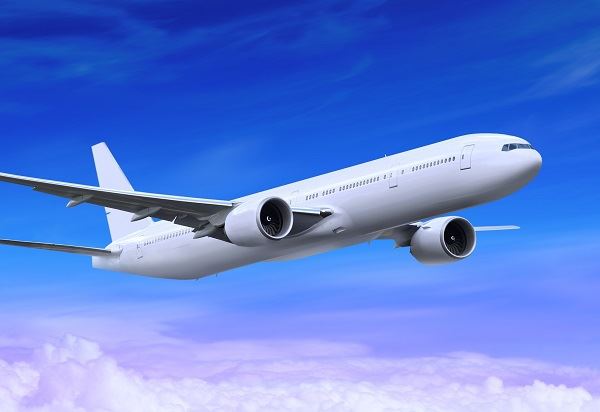 A ban that was announced on Sept. 24 replaced two previous bans that were blocked in the federal courts.

The administration won a partial victory in November when the three-judge panel from the U.S. Court of Appeals for the Ninth Circuit in San Francisco ruled the Trump administration could bar the entry of people from six Muslim-majority countries with no U.S. connections.

The court ruled the administration’s travel ban would only apply to people originating from Iran, Libya, Yemen, Syria, Chad and Somalia with no connections to the U.S.

The administration’s latest ban was announced on Sept. 24, replacing two previous versions that had been blocked by federal courts.  North Korea and Venezuela were added to the ban.

However, many of those the administration sought to ban have connections to the United States.

The connections are defined as relationships linked to families and formal, documented relationships with American entities like universities and resettlement agencies.

Trump’s first travel ban targeting a group of Muslim-majority was issued just a week after he took office in January. He issued a revised six-month plan after the first ban was blocked by the courts. The second one expired in September following a protracted legal fight and was replaced with another revised version.

Also in November, an internal watchdog report detailed the chaos and lack of planning inherent in the first travel ban.

A report by the DHS inspector general revealed that the leaders of Customs and Border Protection, the federal agency mean to implement the order had virtually no warning an order was to be issued or of its scope and was “caught by surprise,” NPR reported.

The early hours of the travel ban were marked by airport protests, along with delays and confusion until a court injunction was imposed, reported NPR.

If you have been impacted by a travel ban, you should consult an experienced Austin immigration lawyer. Call us at (512) 359-3362.