Texas has seen a series of fatal police officer shootings over the last two years. However, when a police officer was recently shot in San Marcos it represented the first officer killed in the line of duty in the police department’s history.

Kenneth Copeland, a 58-year-old veteran was tragically killed in December 2017. He was serving an arrest warrant for a violent crime, reported KXAN.

Police said shortly after officers arrived at a home in the El Camino Real subdivision a man started firing at them. Copeland who was wearing a protective vest was shot in San Marcos numerous times and succumbed to his injuries. He was working on what should have been his day off. 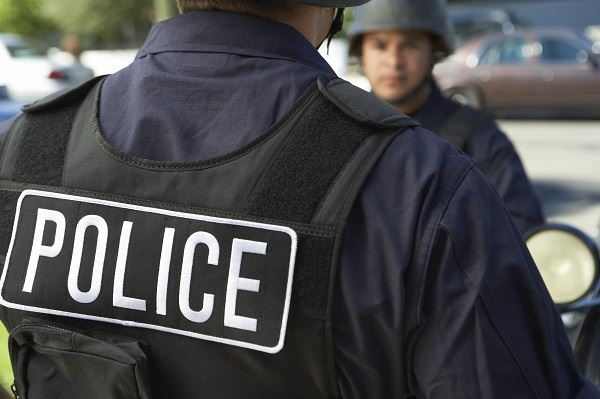 Chief of Police Chase Stapp said another officer took Copeland to the Central Texas Medical Center in San Marcos, where medical staff tried to save his life. The officer was pronounced dead later on the same day.

The suspect surrendered to police after a standoff with the San Marcos/Hays County SWAT team. He suffered a gunshot wound and was taken to South Austin Medical Center where he was under guard.

The police said Copeland worked just about every day off to provide for his four kids and because the department was shorthanded. Shootings directed against police are common in Texas. Earlier this year, three officers were hurt in a convenience store shootout in Laredo. In July 2016, a sniper in Dallas shot five police officers dead during a Black Lives Matter rally.

The massacre led the state of Texas to pass a law that makes all targeted crimes against police officers or other emergency responders hate crimes.

Texas Governor Greg Abbott said it was his intention to create a culture of respect for law enforcement. He backed a campaign to educate young Texans on the value police officers bring to communities.

Under the legislation, the penalties for threatening peace officers or judges were upped from a misdemeanor to a felony, punishable by 180 days to two years in prison.

Crimes against police officers have continued. In July, a police officer was fatally shot in San Antonio and another was seriously injured.

If you have been charged with a crime against a police officer or another hate crime, you should contact an Austin criminal defense lawyer. Call us today at  (512) 399-2311.