Restitution is a legal term for money paid to crime victims in order to restore or return to them any losses that they have suffered. In many criminal cases, Texas judges will order defendants to personally pay restitution to the victims of their crimes. Restitution also is designed to give victims a sense of justice and make defendants be responsible for the financial repercussions of their actions.

Crime victims have a constitutional right to restitution in the state of Texas if they suffered property losses or personal injuries as a result of a crime that a defendant committed. A court also can order that a defendant pay restitution to insurance companies that paid for a victim’s medical expenses and the Crime Victim’s Compensation Fund, for what it paid out to a particular victim. 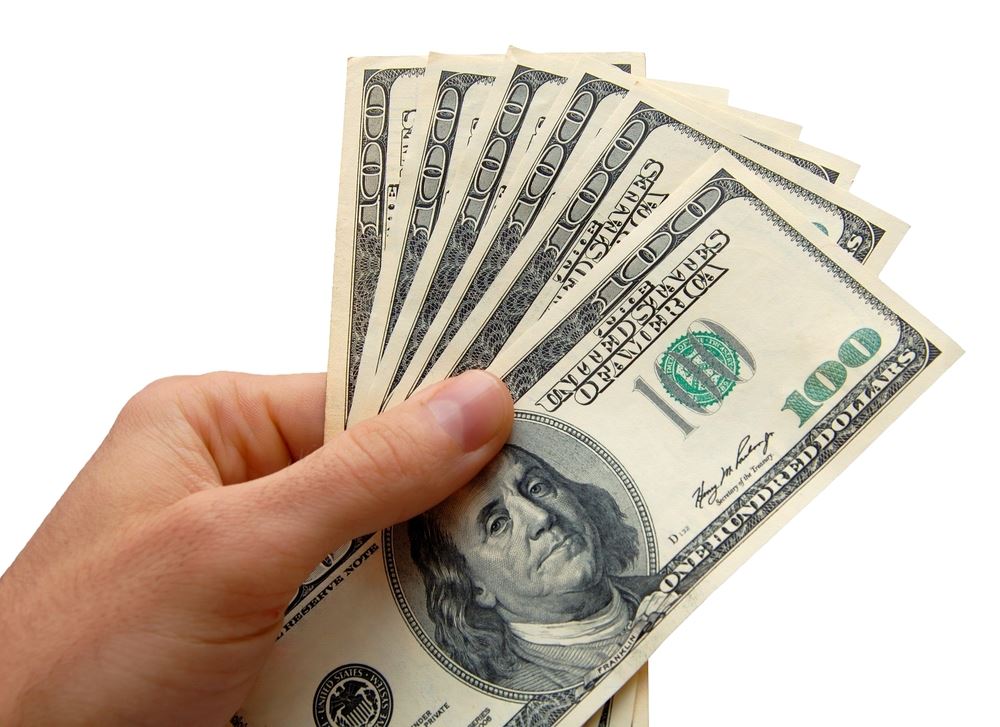 The amount of restitution that a court orders a defendant to pay depends upon the losses that the victim actually sustained. For example, if an individual stole $500 from another, a judge might order him or her to repay the $500 to the victim of the theft. Although more common in property crime cases, a judge may order restitution in crimes that result in bodily harm, as well. In this type of case, the perpetrator of an assault might be ordered to pay for medical bills of the individual who as the subject of the assault.

Nonetheless, restitution is not available for every crime that occurs. Law enforcement officers must be able to find and arrest the perpetrator of a crime and the prosecution must be able to secure a conviction before a judge can order a perpetrator to pay restitution. For crimes in which the perpetrator is never located or identified, crime victims may be left without much of a remedy, although they may eligible for some funds from the Crime Victim’s Compensation Fund in some cases. Additionally, many defendants simply don’t have the means to pay restitution, particularly if they are incarcerated as a result of the crime at issue or other criminal offenses for a lengthy period of time.

An experienced Texas theft attorney can help you build a strong defense against any criminal charges. Taking steps to get you released from jail and fight for your rights at the beginning of your case is typically easier than waiting until your case may be too far gone to fix. Contact Peek Law Group at (512) 359-3362 today and see how we can help.