False accusations of domestic violence may arise in a variety of situations. One common situation where false accusations might occur in where parents are embroiled in child custody proceedings; one parent makes allegations of violence against the other in hopes of winning the custody case. Similarly, when one individual starts to move on after a bad break-up, the other individual may seek to get back at or get even with him or her by alleging domestic violence in their relationship. Whatever the case may be, however, the consequences of a domestic violence conviction are very harsh and can continue to impact your life for years to come. 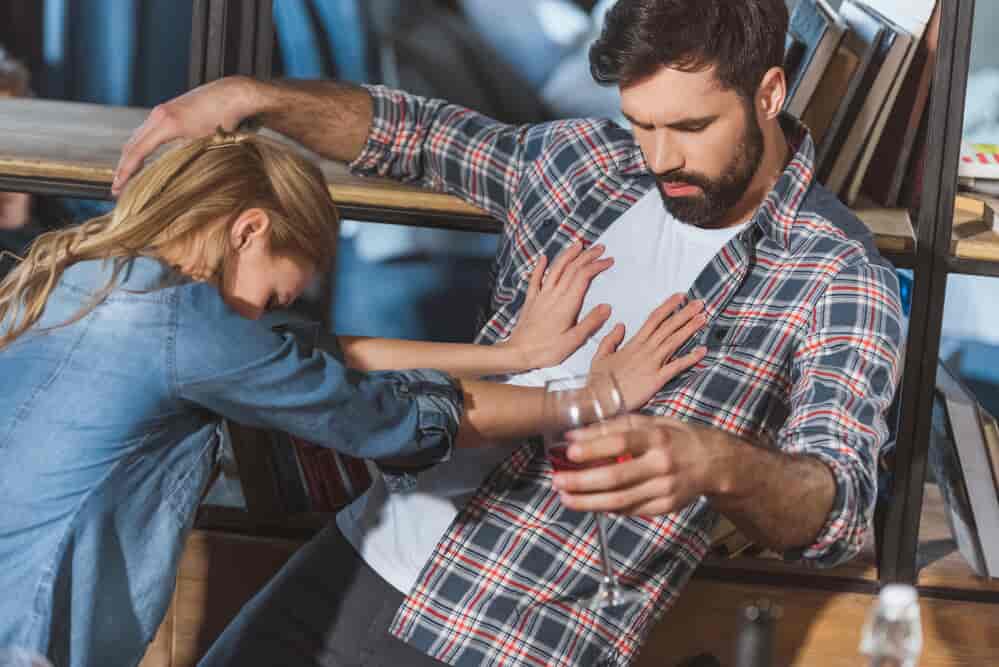 When you are charged with any type of criminal offense in the state of Texas, including domestic violence charges you need an experienced criminal defense attorney to represent your interests from the very beginning of your case. We are here to evaluate the facts surrounding your case, present your options, and provide you with the strongest defense possible. Contact Peek & Toland at (512) 399-2311 today and set up an appointment to speak with our legal team.