While one state senator recently has claimed that a detention facility for unaccompanied immigrant children will be opening soon, Houston city officials have pushed back, saying that the facility does not have the proper permits in order to open and operate. The proposed facility would be housed in a building that previously has been used as a homeless shelter and an emergency shelter for hurricane evacuees.

Houston Mayor Sylvester Turner and other community and city officials have voiced their opposition to the project since plans for it were announced in June. The facility originally was proposed to house children who had been forcibly separated from their parents by immigration officials; the federal government now has ceased implementation of the policy that separated immigrant parents and children. 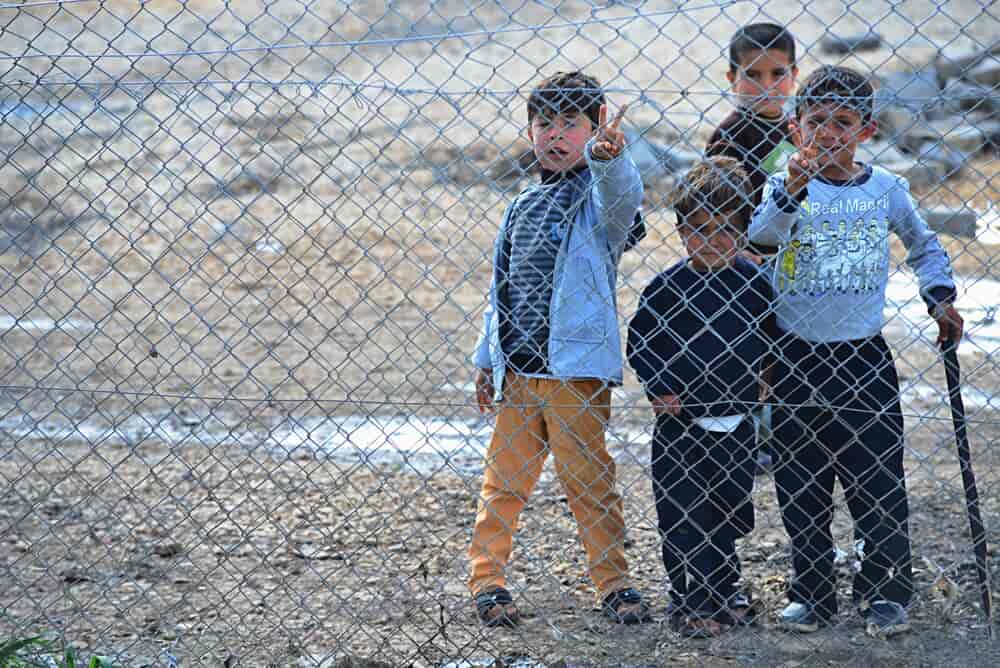 Southwest Key Programs has received as much as $955 billion in federal funds since 2015 to provide shelters and other services for migrant children in the custody of the federal government. With the federal government’s increasing crackdown on illegal immigration has spurred Southwest Key Programs to expand its existing facilities and open more facilities, local government officials, like those in Houston, have been highly critical of these plans.