Reuters recently reported that as the Trump administration begins to implement a new program that sends Central American asylum seekers to Mexico while they are waiting for court dates, Mexico is fearing the results of hundreds of immigrants overloading an already underfunded system.

The new program, entitled Migrant Protections Protocols (MPP), began in late January when U.S. border officials began sending Central American migrants seeking asylum at the Tijuana-San Diego border back to Mexico to await the processing of their claims. The Trump administration reportedly plans to expand MPP to other border checkpoints along the U.S.-Mexico border, including the El Paso-Ciudad Juarez border checkpoint. At the same time, immigrant rights groups have filed suit against the U.S. government, alleging that MPP breaks the law and endangers asylum-seekers. 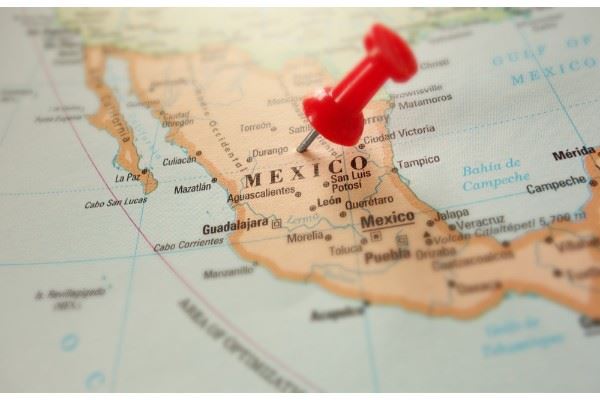 Advocates of the new program argue that forcing asylum seekers to remain outside the U.S. while it takes months and even years to process their asylum claims will be effective in reducing the overall numbers of asylum-seekers. They claim that allowing asylum seekers to remain in the U.S. pending their petitions for asylum only encourages the flow of immigrants seeking refuge in the U.S.

Mexican border cities, however, are ill-equipped to handle the influx of asylum seekers at their existing migrant shelters. As a result, at one point, Mexican government officials closed migrant holding shelters in five different Mexican border cities because they were unable to maintain the minimum conditions for the shelters in those cities to legally remain open.

Meanwhile, there has been no decrease in the number of asylum-seekers presenting themselves at the Tijuana-San Diego border, despite the federal government’s implementation of MPP. When combined with others being deported from the U.S., shelters are saturated and are likely to be unable to provide the longer-term housing needed for many Central American immigrants who are seeking asylum.