Litigation continues regarding the Trump administration’s November proclamation barring asylum from anyone who crosses the U.S.-Mexico border at any location that is not an official port of entry. The proclamation was widely seen as a reaction to the Central American caravans of migrants slowly approaching the U.S. over the past several months.

U.S. District Court Judge Jon Tigar issued an order blocking immediate implementation of the administration’s order and when asked to reconsider the order by the federal government, refused to do so. Judge Tigar relied on federal law in ruling that the Trump administration could not legally make such changes.

On appeal, the U.S. Court of Appeals for the Ninth Circuit agreed with the District Court. The Court of Appeals found that just as a court may not “legislate from the bench,” the Executive Branch of the federal government may not legislate from the Oval Office. As a result, the Ninth Circuit allowed the U.S. District Court order blocking immediate implementation of the asylum ban. 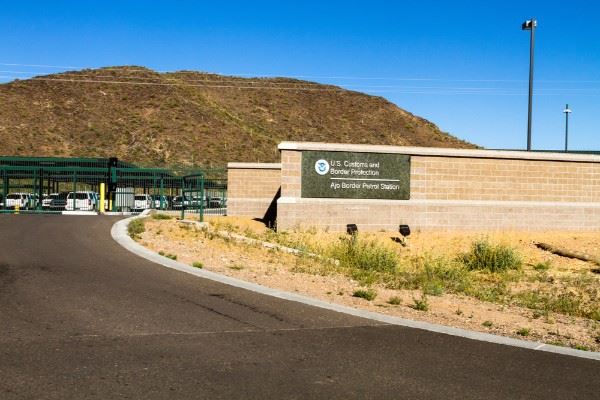 A divided U.S. Supreme Court upheld the Ninth Circuit decision by a 5-4 margin. However, its decision was restricted to whether the current federal court order should remain in place and did not address the merits of the Trump administration’s asylum ban. It is widely expected that the U.S. Supreme Court could ultimately consider the merits of the ban at a later date, once the lower federal courts have fully litigated the issue.

The Ninth Circuit ruling provoked a public dispute between the Trump administration, who blamed an “Obama judge” for stopping implementation of the ban. Chief Justice John G. Roberts, Jr., issued a public statement reminding the public that there were no “Obama judges or Trump judges, Bush judges or Clinton judges,” but only an independent judiciary.