The U.S. Court of Appeals for the Ninth Circuit has struck down a federal law that made it a felony offense for individuals to encourage an immigrant to enter or remain in the U.S. if they know that the immigrant would be doing so illegally. The Ninth Circuit ruled that the rule violates the First Amendment because it criminalizes a substantial amount of protected speech. 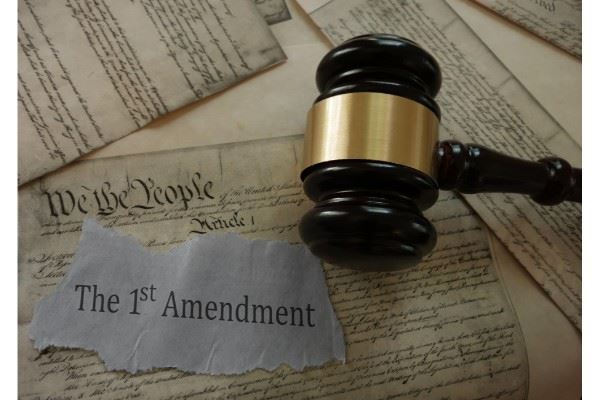 Although the law predated the Trump administration, it has taken on new meaning in light of the current administration’s focus on immigration enforcement efforts. Although attorneys for the government argued that the law targeted only a very narrow type of conduct and speech, the court disagreed, finding multiple situations in which innocent conversations between family members, attorneys and clients, and statements by speakers at public meetings could form the basis for felony prosecutions. The court stated that due to the broad nature of the statute as written, it could not rely on the U.S. Justice Department’s word that it would not enforce the statute in that matter.

The current appeal arose from a case in which a California immigration consultant was convicted of fraud for advising immigrants that they could obtain permanent residency under a program that already had expired. In connection with that matter, the woman also was convicted of two counts of encouraging immigrants to remain in the U.S. for financial gain. The woman and her lawyers appealed the conviction on the basis that the law was unconstitutional, which led to the Ninth Circuit considering the matter.