In many situations, you must pay a bond to be released from jail prior to your next court date. One of the conditions of your bond is that you will appear as ordered at all future court dates. Even if you are released on your own recognizance, or without paying a bond, you still are ordered to appear in court at a later date. In other situations, particularly for minor offenses, law enforcement officers may not even arrest you, but they may still give you a citation or ticket containing a court date at which you must appear. 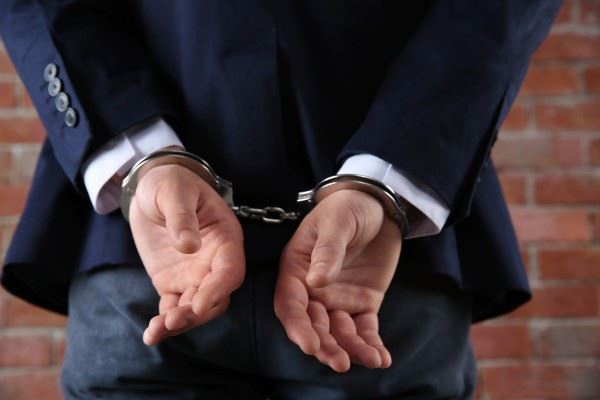 What Happens if I Fail to Appear in Court?

If you fail to appear in court as ordered, the judge is likely to issue a warrant for your arrest. Furthermore, if you did post bond, you likely will forfeit the amount of the bond to the court, which means that you will not get the amount you paid back as you normally might when a criminal case is resolved. You may face other possible penalties if you fail to appear in court, as well. For instance, the judge could hold you in contempt of court for failing to follow a court order.

There some cases in which you might have a legitimate excuse for failing to appear in court. For instance, a serious illness or emergency surgery might prevent you from appearing in court as scheduled. Death of a family member also might be a valid excuse in some cases. Occasionally, you might fail to get proper notice of the court date, which might excuse your failure to appear. However, when these unexpected events occur, it is best to immediately notify your lawyer or the court of the situation and get documentation of the reason for your failure to appear in court if possible, such as a note from the hospital or your surgeon.