President Donald Trump wants a comprehensive reform package that goes further than a DACA bill. He has given some indications about what this immigration reform bill could entail.

Shortly after Trump announced the end of the Deferred Action for Childhood Arrivals program, last year he made it clear he wanted a more comprehensive reform, according to White House press secretary Sarah Huckabee Sanders.

Later in a tweet, the president said he looks forward to working with both Republicans and Democrats on immigration reform.

Sanders said he did not want to see just one part of the puzzle fixed. Instead, he wants a reform that’s responsible and lawful. 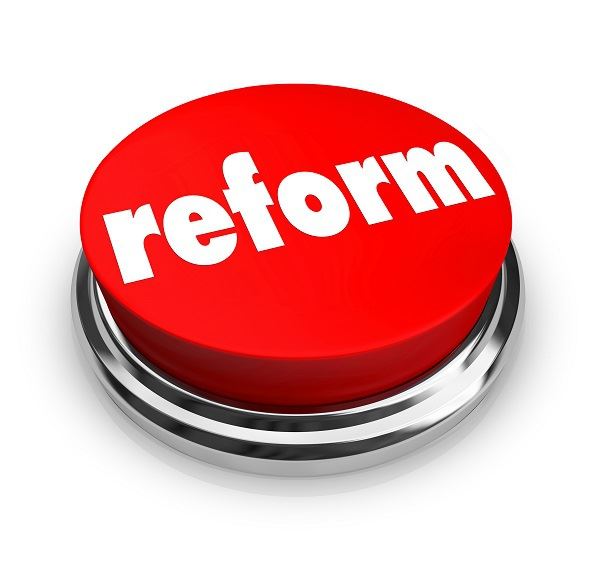 Sanders said Trump wants funding for a border wall included in the legislation.

Other reforms Trump touted include a merit-based system of immigration.

This legislation represents an overhaul of the immigration system that would scrap the current lottery system to enter the U.S. and instead bring in a points-based system for earning a green card.

A number of factors would be taken into account including proficiency in English, well-paid job offers, academic qualifications and the age of immigrants. The number of legal immigrants to the United States would be cut by 50 percent over 10 years.

Trump said replacing the current system with a points system would boost the wages of natives and previous immigrants and lead to savings to the taxpayer.

The RAISE Act which made little headway in Congress would have cut back on family-based immigration. While it would retain immigration preferences for spouses and minor children of U.S. citizens and legal permanent immigrants, it eliminates preferences for adult family members and extended family members of American citizens. These classifications include adult parents of citizens and married adult children of citizens.

Sanders did not say at the media briefing what would happen if Congress fails to pass an immigration law by Trump’s six-month deadline. She said it should do its job or get out of the way and let someone else do it.

When she was asked if Trump would veto a bill that only addressed DACA, Sanders merely said Trump wants responsible immigration reform that’s part of a package.

To find out more about immigration reform, call our Texas family immigration attorneys at  (512) 399-2311.