The Trump administration has formally announced its intention to scrap an Obama-era program that was designed to attract foreign entrepreneurs to the U.S. According to Reuters, the program was an inappropriate use of government authority and did not provide sufficient protections for American workers and investors. The Trump administration claims that the program was an abuse of discretionary authority and should have been created by Congress, as well as pointing out other immigration programs designed for international entrepreneurs.

This program, commonly known as the International Entrepreneur Rule, was designed to allow foreign entrepreneurs to enter and temporarily remain in the U.S. for up to five years in order to operate start-up businesses. By statute, the Department of Homeland Security (DHS) has the discretionary authority to parole individuals into the U.S. on a temporary basis, on a case-by-case basis. The Obama administration established the program just before Obama left office in January 2017. The program was set to go into effect in July 2017, but Trump delayed the start date of the program until March 2018, and previously had announced his intention to rescind the program altogether. 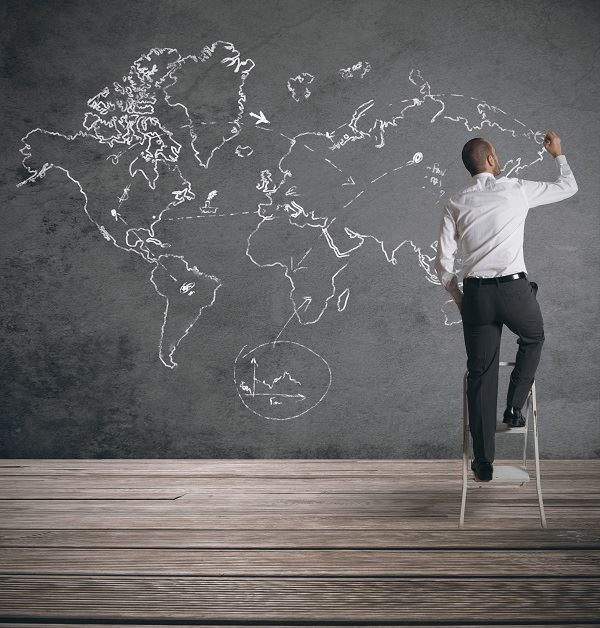 Meanwhile, a federal judge ordered the program to go into effect in December 2017, when the trade group National Venture Capital Association (NVCA) challenged the postponement of the program. U.S. Citizenship and Immigration Services (USCIS) began applications that month, and to date, indicates that it has received about 12 applications, but has taken no action on those applications. The NVCA has challenged the inaction of the DHS on these applications, as well.

The skilled and knowledgeable immigration lawyers of Peek Law Group are here to assist you with all of your immigration law needs. We regularly handle many types of immigration; our attorneys have the kind of strategic experience and skills that are necessary to reach the desired outcome in your case. By calling our office as quickly as possible after your legal issue arises, we will have the best opportunity to successfully resolve your immigration law case.