The practice of juveniles serving life prison sentences without parole has come under fire from the U.S. Supreme Court. Nevertheless, a dozen state prison inmates in Texas are serving juvenile life sentences.

A report on KWTX stated none of these inmates has asked for a new sentence, despite a ruling by the nation’s highest court.

Justice Anthony Kennedy penned a majority opinion of the Supreme Court that said states may no longer sentence juveniles to life without parole under the Eighth Amendment’s “bar against cruel and unusual punishment.” 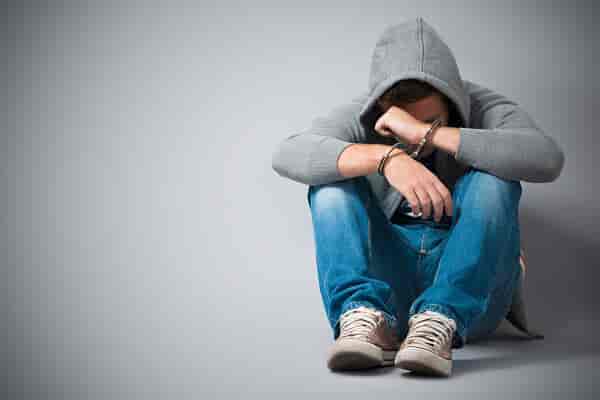 Jason Clark, a spokesman for the Texas Department of Criminal Justice, confirmed Texas has 12 inmates who were under 18 when they committed crimes who are serving life sentences without parole. He said:

“As far as I know none of them has asked for a new sentence and it’s something they have to do.”

Back in 2012, the high court ruled a life without parole sentence given to a defendant convicted of capital murder who was under 18-years-old when the crime was committed is unconstitutional. An inmate serving such a sentence is entitled to a new punishment hearing.

A subsequent ruling in 2016 rendered the 2012 opinion retroactive. There are about 2,500 inmates in the United States jailed in juvenile and benefit from no parole. The Innocence Project has taken a stance on the issue. It states:

“The United States stands alone as the only nation that sentences juveniles to life without parole for crimes committed before turning 18.”

Josh Rovner, a writer for The Sentencing Project, said in a recent article.

“Following the 2012 U.S. Supreme Court ruling in Miller v. Alabama, states and the federal government are required to consider the unique circumstances of each juvenile defendant in determining an individualized sentence.”

Judges are obliged to consider the unique circumstances of each juvenile offender. Mandatory life sentences without parole were banned. The decision was made retroactive four years later.

KWTX reported of the 12 qualifying inmates in Texas, 10 were sentenced following trials in Harris County, one in Dallas County and one in Bexar County.

Ashley Ervin is the only woman in the group. She is time at the Hilltop Unit, in Gatesville.

In Texas, a number of aspects of the juvenile justice system are coming under fire including the fast-tracking of young offenders to the adult justice system.

A conviction at a young age can destroy your future. Call our Texas criminal defense firm for a consultation at (512) 399-2311.