The Trump administration is considering adding a new obstacle to green card seekers by making it harder for members of Congress to help them become permanent residents.

Immigrants often seek help from congressional offices in Washington D.C. in dealing with U.S. Citizenship and Immigration Services. In many cases, a lawmaker’s office will communicate through a lawyer or family member.

However, an email sent by a top USCIS official on Dec. 18 which was obtained by The Daily Beast, revealed the agency will soon require multiple new forms. The documentation would include a handwritten and notarized signature, even when an immigrant is overseas, before accepting privacy waivers.

These waivers are required before an immigrant can seek the help of a Congressional office. 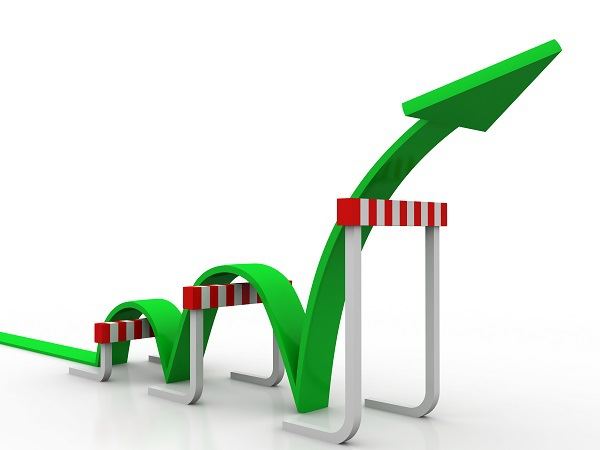 A report on US News quoted USCIS legislative affairs chief Ronald Atkinson who wrote the new policy would help both USCIS and Congress handle inquiries in a more efficient and effective way while also protecting sensitive data and information.

Critics warn the new requirements are meant to be an additional barrier. They say they will impact applicants from out of the country, particularly when there is a language difference.

Atkinson has outlined at least four proposed changes. The documentation:

The changes represent the latest tightening up of the rules applying to green card seekers.

In August, the USCIS announced a change to require in-person interviews for people seeking to move from an employment-based visa to permanent residency in the United States, as well as making interviews a requirement for anyone with a visa who is a family member of a refugee or receives asylum before they receive provisional status.

Immigrants are facing more and more hurdles whether they are filing permanent residency applications or work-related visas. Visitors from certain countries are barred under the terms of travel bans.

Due to the increasing demands and paperwork, it makes more sense now than ever to hire a Texas green card attorney. Call us at  (512) 399-2311.