It seems unbelievable that someone who is a U.S. citizen can be held by immigration authorities for three years. But this happened to a citizen held by ICE who failed to secure legal representation.

A report on NPR noted Davino Watson was also denied compensation for his three-year ordeal.

Watson told immigration officers that he was a U.S. citizen. He said the same thing to jail officials and a judge.

Watson lacked an immigration lawyer of his own in the proceedings. There is no right to receive a court-appointed attorney in the immigration court.

Watson was just 23. He lacked a high school diploma when he entered ICE custody. NPR noted he wrote a letter to immigration officers. He also attached his father’s naturalization certificate. He repeatedly told officials he was a U.S. citizen. 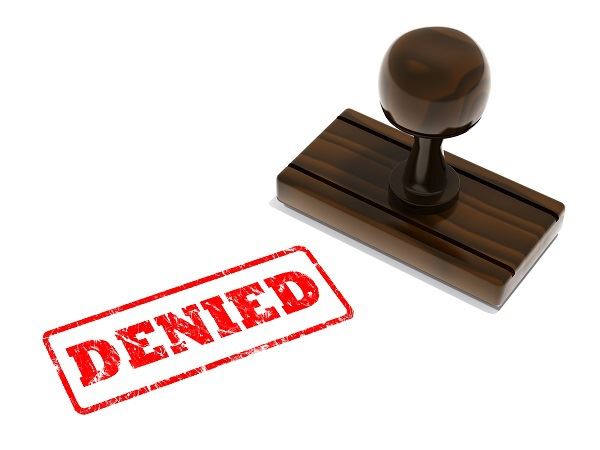 It was not enough to prevent Immigration and Customs Enforcement (ICE) officials from detaining Watson as a deportable alien for nearly 3 1/2 years.

He was from New York. According to reports, he was released in rural Alabama with no explanation or cash. The deportation proceedings continued for another year.

The authorities later established Watson was a U.S. citizen. After his release, he filed a complaint. In 2016, a district judge in New York awarded him $82,500 in damages. He admitted to failures on behalf of the government.

However, this summer an appeals court ruled Watson is not eligible for compensation. The statute of limitations to make a claim expired while he was in ICE custody without an attorney.

“There is no doubt that the government botched the investigation into Watson’s assertion of citizenship, and that as a result a U.S. citizen was held for years in immigration detention and was nearly deported. Nonetheless, we must conclude that Watson is not entitled to damages from the government.”

This sad case reinforces the importance of hiring an immigration attorney. Jamaican-born Watson moved in with his father in the United States as a teenager.

Five years later in 2007, Watson admitted selling cocaine. When his sentence ended in May 2008, he was picked up by ICE officers who took him into custody.

Watson gave officials the name of his father and stepmother as well as a phone number to call and confirm.

But ICE officers never called the number. They tried to look up his father, Hopeton Ulando Watson, but they confused him someone else named Hopeton Livingston Watson who was not a U.S. citizen and didn’t have a son named Davino.

The officers failed to correct their mistakes, according to reports.  Based on an incorrect file, they concluded Watson was not a citizen and he was marked for deportation.

If you are threatened with deportation, the authorities may not have got their facts right. It’s vital to call an experienced Austin immigration lawyer at (512) 359-3362.