The Temporary Protected Status of Haitians living in the United States is coming to an end and they have been informed they must return home. It’s a change that’s alarmed many Haitians from North Texas, according to reports.

In November 2017, the Trump administration announced it will terminate the Temporary Protected Status designation for Haiti by July 2019.

The move will force tens of thousands of Haitian immigrants to either leave the country and return to one of the most impoverished nations in the world or live in the shadows, reported CNN.

TPS is a temporary immigration status permitted by law for certain countries experiencing severe conditions, such as a natural disaster, a war or an epidemic. It protects individuals from that nation from deportation and authorizes them to work in the US.

At present, about 60,000 Haitians are living under Temporary Protected Status. 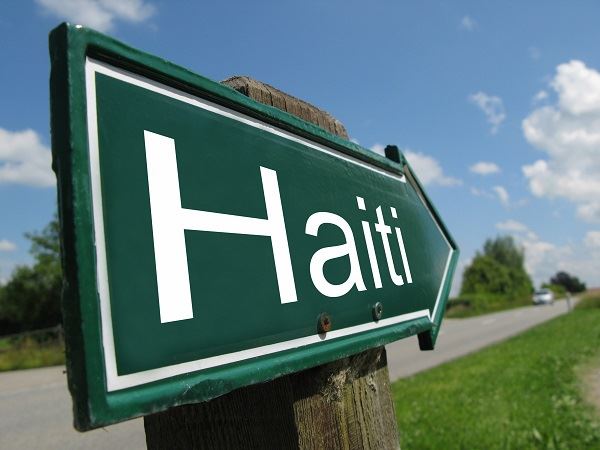 A report on NBC5 noted some Haitians living in Texas are concerned about the prospect of returning to the Caribbean island.

The station spoke to Ted Registre and his younger brother who are natives of Haiti. He said:

“I’ve been in Texas since 2011 and finished college, been working. I’m basically a Texan, that’s what I consider myself now.”

Registre along with his younger brother escaped to the U.S. in 2010 after a 7.0 magnitude earthquake ravaged their home in Haiti. Their father died in the quake. The boys came to the United States after a Temporary Protected Status was extended to the victims. They made their life in Texas.

The pair say they will have no jobs if they return to Haiti.

Registre owns a production company. He helps organize social events for other Haitians in North Texas. Although he always knew his immigration status was temporary, he didn’t believe he would be told to return to Haiti until conditions improved. He said his mother still lives there and reports the humanitarian crisis is ongoing.

In November, The Department of Homeland Security said conditions in Haiti have improved significantly since 2010 when the earthquake struck. The announcement came 60 days before the temporary status of the Haitians will expire.

Back in May 2017, former Homeland Security Secretary John Kelly, now the White House chief of staff, extended the protection from deportation for Haitians for an additional six months.

If you have an immigration issue in the cities of Austin, Round Rock, Laredo, San Antonio or Bastrop, please call our family immigration lawyers today at  (512) 399-2311.